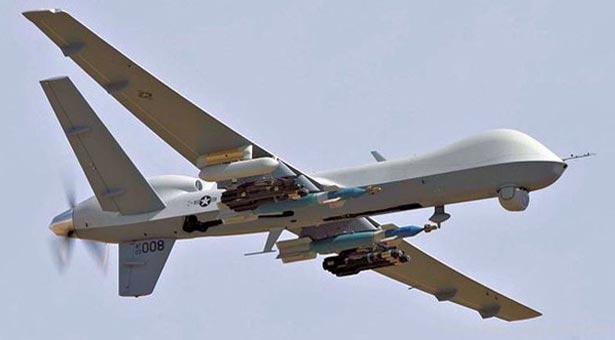 ISLAMABAD: Spokesman of al-Qaeda in the Indian Sub-continent (AQIS), Osama Mahmood on Thursday confirmed that his organization’s 2 key leaders Major (retd) Adil Abdul Quddus, Dr Sarbuland alias Abu Khalid and his two sons were killed in a US drone strike in Pak-Afghan border area on November 9.

According to details, Major (retd) Adil was brother in law of Dr Sarbuland alias Abu Khalid. It is relevant to mention here that mastermind of 9/11 attack, Khalid Sheikh Mohammad, had been arrested from the residence of Major (retd) Adil’s brother from Rawalpindi in March 2003.

Major (retd) Adil had also been nabbed after the arrest of Khalid Sheikh Mohammad and later sentenced in Pakistani prison for six years.

Major (retd) Adil was court-martialed and released in 2008 after completing his term in prison.