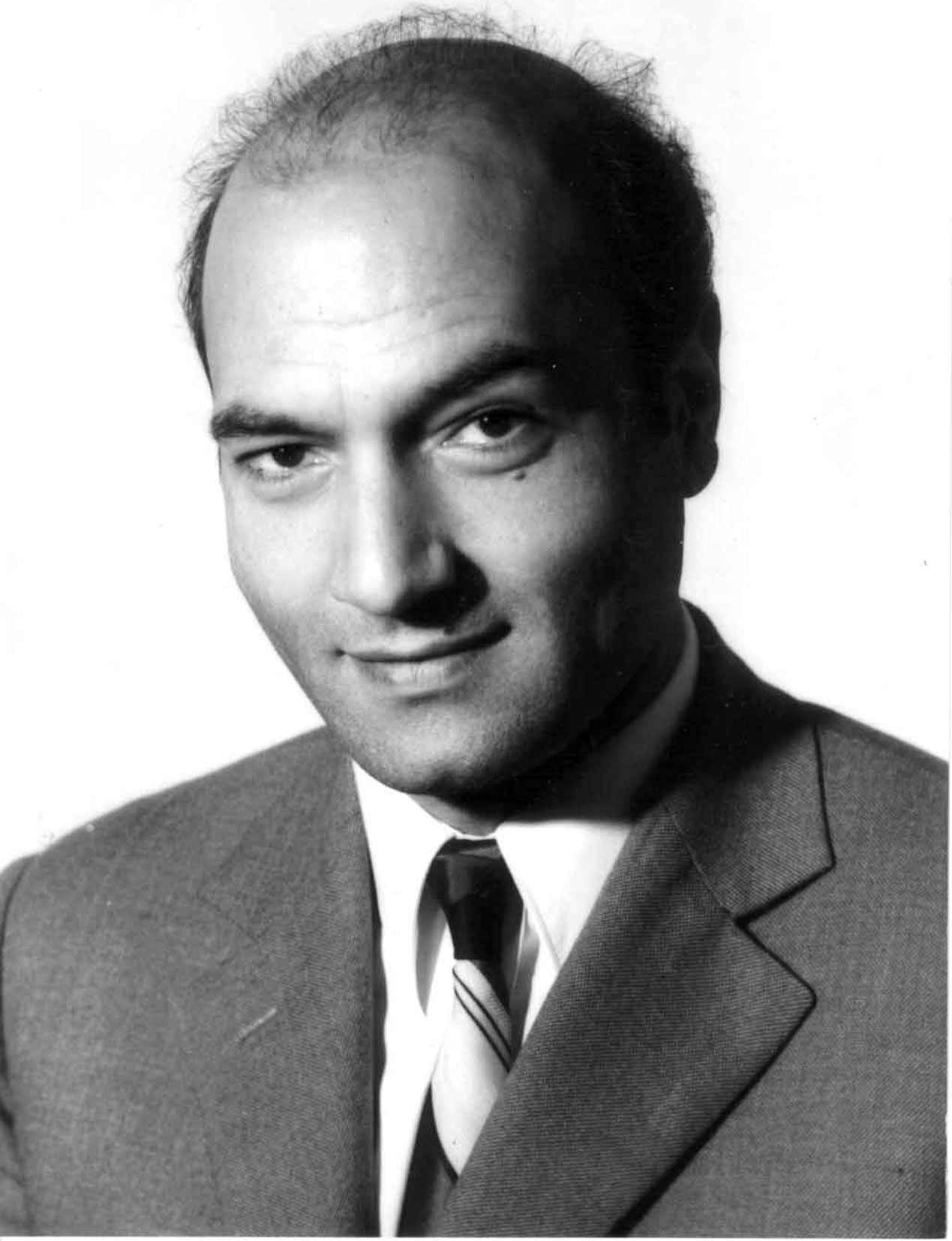 Red Shi’ism vs Black Shi’ism is an essay written by renowned Iranian scholar Dr Ali Shariati in which he discusses his ideas on the perceived dual aspects of the Shia Islam throughout history.

Red Shi’ism, which Dr Shariati sees as the essence of Islam and Shia Islam’s universal message, is concerned with social justice and salvation for the masses and active and clear stand against oppression and oppressors. In contrast, Black Shi’ism is characterised of uncritical followership of clergy and detached and meaningless practice of rituals. Shariati sees Black Shi’ism as deviation from the essence of religion, which is under the domination of both monarchy and clergy, out of touch with the needs of the masses. Dr Shariati is not against religious or cultural rituals per se but he is surely against rituals which are not complemented with actual stand against present day tryanny and oppression.

“Islam is a religion which made its appearance in the history of mankind with the cry of “No!” from Mohammad (PBUH), the heir of Abraham, the manifestation of the religion of the Unity of God and the oneness of mankind; a “No” which begins with the cry of “Unity”, a cry which Islam reiterated when confronted with aristocracy and compromise.

Shi’ism is the Islam which differentiates itself and selects its direction in the history of Islam with the “No” of the great Ali, the heir of Mohammad and the manifestation of the Islam of Justice and Truth, a “No” which he gives to the Council for the Election of the Caliph, in answer to Abdul Rahman, who was the manifestation of Islamic aristocracy and compromise. This “No”, up until pre-Safavid times, is recognized as part of the Shi’ite movement in the history of Islam, an indication of the social and political role of a group who are the followers of Ali, known for their association with the kindness of the family of the Prophet. It is a movement based upon the Qoran and the Traditions; not the Qoran and the traditions as proclaimed by the dynasties of the Omayyids, Abbasids, Ghaznavids, Seljuks, Mongols and Timurids, but the ones proclaimed by the family of Mohammad.

The history of Islam follows a strange path; a path in which gangsters and ruffians from the Arab, Persian, Turk, Tartar and Mongol dynasties all enjoyed the right to the leadership of the Moslem community and to the caliphate of the Prophet of Islam, to the exclusion of the family of the Prophet and the rightful Imams of Islam. And Shi’ism begins with a “No”; a “No” which opposes the path chosen by history, and rebels against history. It rebels against a history which, in the name of the Qoran, Kings and Caesars, follows the path of ignorance, and in the name of tradition, sacrifices those brought up in the house of the Qoran and the Traditions!

Shi’ites do not accept the path chosen by history. They deny the leaders who ruled the muslims throughout history and deceived the majority of the people through their succession to the Prophet, and then by their supposed support of Islam and fight against paganism. Shi’ites turn their backs on the opulent mosques and magnificent palaces of the Caliphs of Islam and turn to the lonely, mud house of Fatima.”

Then Dr Shariati provides a charter for action to Shia Muslims:

“Remember Ashura, to humiliate the ruling group who call themselves the inheritors of the traditions of the Prophet, for the remembrance of it will prove that they are the inheritors of the killers and murderers of the Prophet’s family. It will show you a path of action, and provide an answer to the recurring question “What should be done?”. It will help you to decide on the best agenda for the struggle against the rule of tyranny. It will avoid allegiance to cruelty. It will provide a pattern for the unbroken continuity of history.”

Dr Shariati describes Black Shi’ism as the victim of the ignorance of the pseudo-clergy and the willing and passive prisoners of the oppression.

Now contrast the essential message of Red Shi’ism with the state of Shia Muslims in Pakistan and elsewhere today.

Many Shias in Pakistan and other countries remain too busy in Muharram rituals, mourning meetings, self-flagellation etc but have almost no time for due attention, advocacy and substantive action to redress the plight of thousands of Shias, Sunni Sufis, Christians and other communities being massacred by Deobandi and Wahhabi takfiri terrorists in Pakistan and elsewhere. While it is a fact that the ritual-performing Shias are much more better than those Shias and Sunnis who prefer their drawing room chatter to the actual remembrance of Imam Hussain, what is even more important is to apply Imam Hussain’s lesson to take clear and bold stance against tyranny and oppression in present time.  As explained by my friend Ali Abbas Taj: “Azadari is a great tradition, in its every form should only be seen as the class room in which we learn. The application of Azadari is a more important. To do Ya Hussain and talk about standing against oppression is just the training. Standing against Takiri Deobandi, Wahhabi and other terrorists is the application.”

It is a fact that Ashura processions and other rituals of Muharram are the lifeblood of the Shias that has allowed them to keep the fires burning. However, the translation of this passion and energy into actual and coherent stance against tyranny, for the salvation of not only Shias and Sunni Sufis but entire humanity, is more important.

Sadly, many Shias and Sunnis today are too afraid or too busy to clearly mention the identity of the victims (Shias, Sunni Sufis, Christians etc) and the perpetrators (Deobandi and Wahhabi terrorists). They follow the shadows (ISIS, ASWJ, TTP, Al Qaeda, Al Nusra etc) but avoid the essence (Deobandi and Wahhabi takfiri ideology).

Those Shias, Sunni Sufis, Ahmadis, Christians, Jews, atheists and other activists who are clearly and uncoditionally highlighting the takfiri Deobandi and Wahhabi terrorism against Muslims and non-Muslims in Pakistan and elsewhere are the true followers of Hussain and the true standard-bearers of Dr Shariati’s Red Shi’ism, not in theological but in humanist sense.

And those who remain silent bystanders or obfuscate Shia genocide and Sunni Sufi gencoide by takfiri Deobandi and Wahhabi terrorists in any form or shape are the Black Shias at best and Kufi traitors at worst.