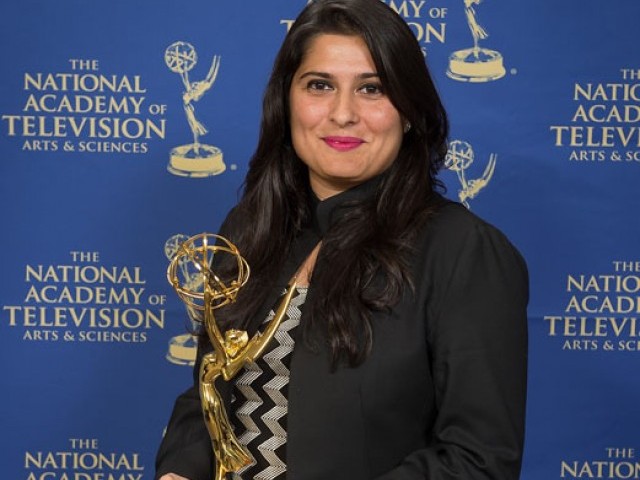 While this video is somewhat dated, it is still a good example of how the (Fake) liberal elite in Pakistan are habitual distorters of the causes of extremism and willing obfuscators to deflect attention away from the true culprits. This video raises more questions – and not in the positive sense. How did Sharmeen Obaid Chinoy have access to the Taliban?There is a complete omission of who empowers the Taliban. Is it really dreams of the afterlife that cause young teens to become such sociopaths. What about drugs and abuse?How do the Taliban have effective means of propaganda? Who allows them? How do they have access to the media? Interestingly the videos are from Umar Media. A prominent Marxist, Fahad Rizwan used to share videos from this source as well.The most problematic assumption in Sharmeen’s sweeping and shallow analysis – that poverty, which is synonymous with rural and illiterate backgrounds in Sharmeen’s elitest worldview, are the overarching and compelling reason for such behavior. The 19 9/11 suicide bombers who were all highly educated and came from upper to middle class backgrounds would disagree.Ditto for the 7/7 bombersDitto for the Hamas suicide bombersCompletely missing from this simplistic narrative is the specific ideology of not just the suicide bombers but their handlers and masterminds. Not once does Sharmeen mention that the madrasses in Pakistan that indoctrinate suicide bombing are exclusively Deobandi. Clearly, there is no Bohra Shia or Ahmadi Sunni suicide bomber. Ofcourse, if this video is about Shias flagellating themselves with knives and chains as opposed to blowing up and destroying the lives of countless others, the Shia faith of the flagellants have been repeated ad infinitum. Similarly, if this was about devotion to Sufi rituals, the Sunni Barelvi faith would also be mocked as being backward. However, the issue of suicide bombing and 95% of terrorist acts in Pakistan are all linked to Deobandi extremists. The same Deobandi suicide bombers have also repeatedly targeted Shias but ofcourse, for Shia Genocide deniers like Sharmeen Obaid Chinoy, that dimension is not worth mentioning. ISIS recruits from Europe, Canada and the United States have shown how flawed and dishonest this video presentation is. These ISIS recruits that believe it is ok to rape women and play football with their victims heads have all come from urbane, educated backgrounds in the First World.