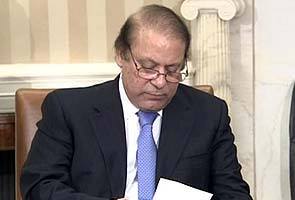 It was a scene worth seeing the way he was drinking water in conditions that did not warrant any such liquid intake, and the way he was fumbling with his written notes when he was supposed to speak only a few words off the cuff in the presence of US President at the White House.

It was shameful the way he was being prompted by younger brother to utter a phrase that by now must have become part of our folklore, “Higher than the Himalayas and deeper than the oceans,” in the presence of Chinese leadership at the Great People’s Hall.

Lately, at home, it was most pitiable the way he was forced to retreat, and later fled from the scene as a milling crowd of poor humanity suffering from the havoc of floods, whom he was supposed to console, started chanting slogans against him first in Azad Kashmir, then Sargodha and now Sial. 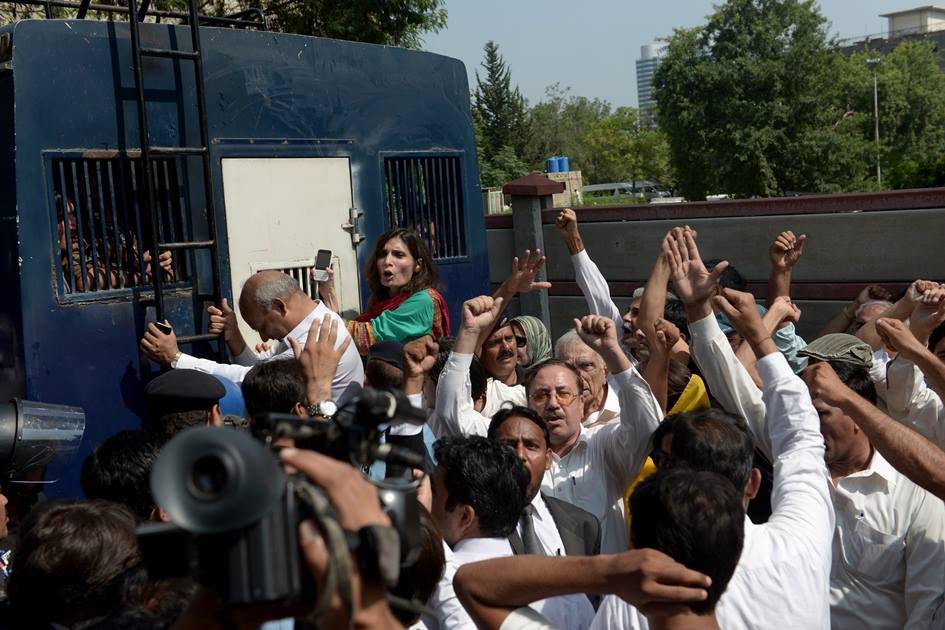 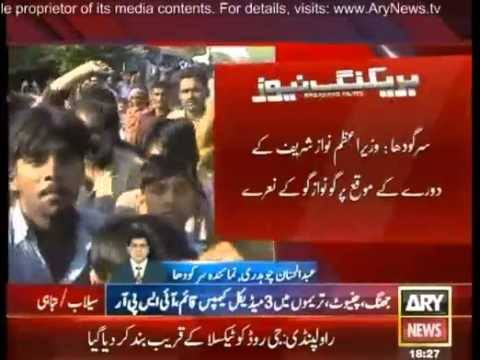 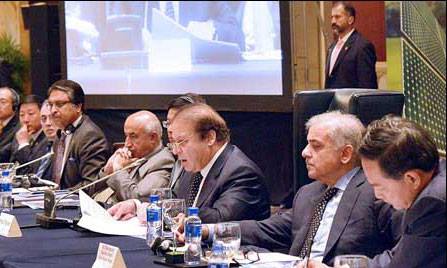 One wonders how anyone so Unbecoming, so Unfit, so Unsteady for even a common managerial job can be chosen for leading a nation out of its burning quagmire, in addition to the already month-long Siege of Islamabad stoked with charges of electoral rigging and murders.

As a nation we must have committed something most terribly wrong to have him as our prime minister for the third time. Could it hopefully be the last time? That may be a turnaround in itself – a sort of!