We seek justice for Model town massacre – by A Z 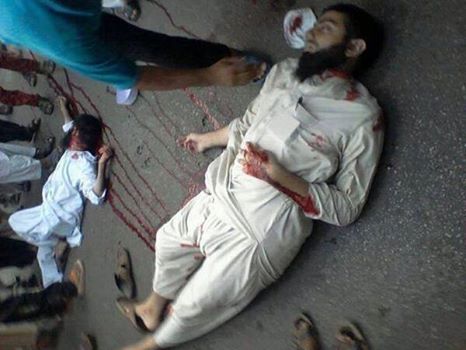 What happened in Model Town in the night of 17th June was the single most barbaric act of police in an urban area in the history of current Pakistan. It was a shameless act of brutality sanctioned at very high levels of government where the police fired straight at unarmed and peaceful citizens with well above a hundred people shot, many fatally. The police appeared as heartless killing machines capable of exterminating other human beings on command and the government ordered to kill the law abiding citizens it is trusted with protecting.

This act must not be allowed to be concluded by mere expressions of regret and sympathy. Justice must be sought and secured. Footages show every bit of this cruelty was done with intent and preplanning.

Indeed, cruelty is a gross spectacle. The act of the government of Pakistan, in utter disdain and impunity that resulted in these pictures was gross. The reality of an act of injustice must stick out till justice is served. In civilized countries it is not needed because law takes its course.

No sane person can relish posting such images, but when such acts are performed by a government then this is a way to counter a barbaric regime’s designs to cover up its act of brutality.

Throughout history, images have been instrumental in social reform. People working against slavery, child labour, discrimination against Africans, and during and in the aftermath of the Holocaust used pictures of the injustices to raise public awareness. Most modern civilizations are familiar with disturbing images shown to the general public: one example is the widespread use of pictures showing the effects of smoking on the lungs. Images are powerful and legitimate tools for awakening people and arousing them to action. Photographs and films of human beings stacked like cordwood outside Nazi concentration camps exposed the murderous truth of Nazi genocide.

The mothers of these young men cannot deny the truth of what the unprovoked brutality of the government has done to their peaceful and unarmed boys. Disturbing as these images are, we all must recognize the value of squarely facing the truth of the barbarism of a democratically elected government in Pakistan. The truth hurts, but the concealment hurts so much more because it abets denial of justice. Once people have faced the truth, they are less likely to ignore the acts of barbarism.

And ye shall know the truth, and the truth shall make you free. (John 8:32 KJV)
And cover not truth with falsehood, nor conceal the truth when ye know. (Sura Baqara – 42)
That Allah may reward the Men of Truth for their truth and punish the Hypocrites …. (Sura Ahzab – 24)
And he who brings the truth and he who confirms (and supports) it – such are the men who do right. (Sura Zumar – 33) 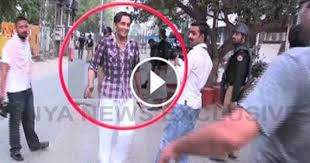 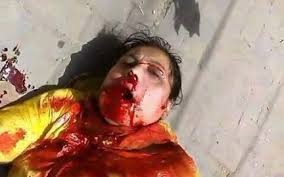 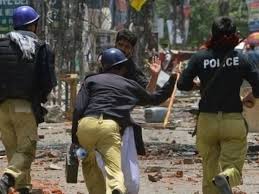 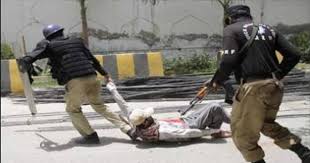 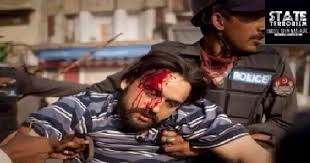