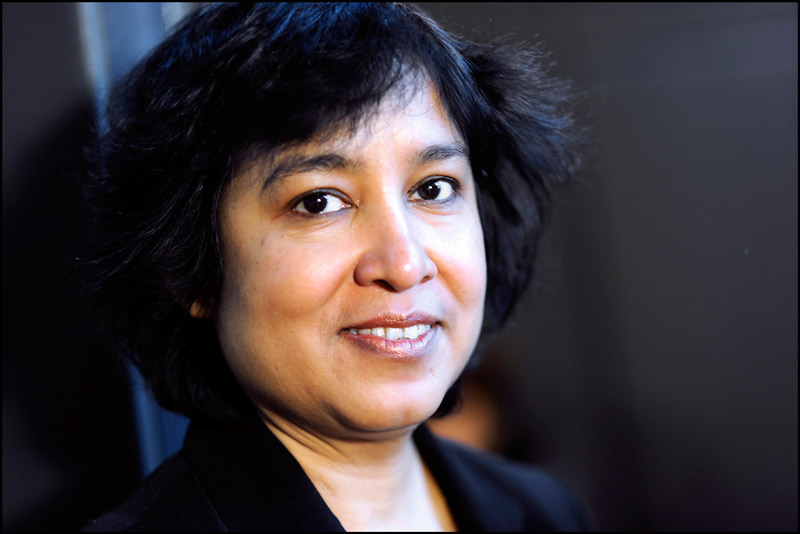 ‘Threats of violence are always bad, but they are not equally bad, in a situation where the violence is so unequal.’

Palestine has rockets, pieces of bricks, coca cola bottles. Israel is the 4th largest military power in the world, have nukes.

Put an arms embargo on Israel and Palestine because under international law, it’s illegal to transfer weapns to countries which are violaters of human rights

So that Hamas could kill 2, Israel can kill 307, injure thousands of ppl, destroy hundreds of houses, schools, hospitals. Be human!

War is between a state and a group.State has army, airforce,navy,artillery units,warships etc. Group has nothing but some rockets, bricks, bottles

Israel expands ground operation in Gaza. Not self-defence,it’s a vengeful military aggression intentionally perpetrated by the occupying power on the civilian population.

Because I am against Islam and Islamism, some pathetic haters expect me to go against Muslims even when Muslims are innocent victims. #gaza

Hamas is a terrorist org. I’M AGAINST HAMAS. Childrn get kiled not bcz Hamas use thm as shield,but bcz Israel bombs civlian homes

In ancient times ppl had ethics,if u lost ur sword, ur enemy wd throw his sword away during the fight. Now u bring bricks, enemy brings cannons