Welcome to the Deobandi Cross Dresser Awards. From Mullah Aziz of Lal Masjid to the increasing number of his Taliban comrades, the Niqab/Burqa is a favourite garment to escape the field of battle.

In Keeping with a tradition of abandoning the battlefield when things got too uncomfortable, the Taliban and Sipah Sahaba have added fashion to cowardice, Jazakallah.

We must all stand with the General Kiyani liberals – some of whom praised him (Kiyani) for not doing a (Formal) Coup. We must stand against the operation conducted our beloved Taliban and increasingly against their Deobandi urban comrades in major cities of Karachi.

The Good Liberals,i.e., the General Kiyani Liberals stood with Abu Arsalan in the Liars,ooops, Lawyer’s Movement because Abu Arsalan was General Kiyani’s handpicked man to undermine their mutual boss, Dictator Musharaf. Abu Arsalan also worked in close coordination with General Kiyani – under whose pressure he was re-instated – to free all the terrorists. Even the ones who were using Burqas to run away.

A Yazidi Salute to this fashion show and to the General Kiyani Liberals. May your unity with the Pro Taliban media, Judiciary and ASWJ-LeJ show you up for who you really are. With your loud criticism, daily abuse and mocking of Sunni Barelvi Tahir ul Qadri vs your muted or suppressed criticism and even promotion of Deobandi Maulana Ludhainvi and his comrade Ashrafi, you have once again shown that you are on the Right side of History, Jazakallah!

This Taliban Burqa fashion show is brought to you by the General Kiyani Liberals who oppose the operation against the Taliban as their paymaster, ooops, leader, Nawaz Sharif opposed the operation until it was forced down his “anti-establishment” gullet. 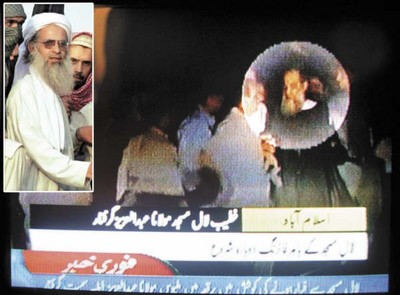 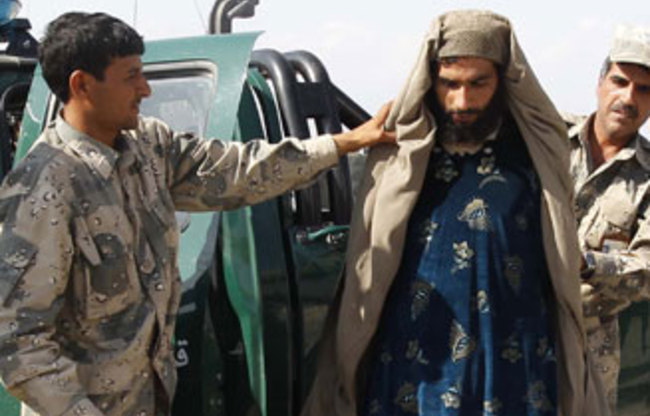 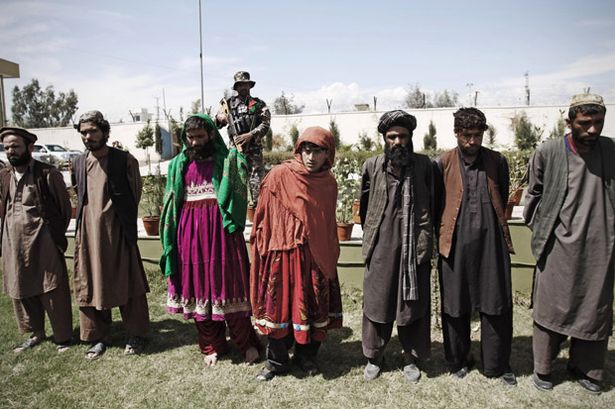 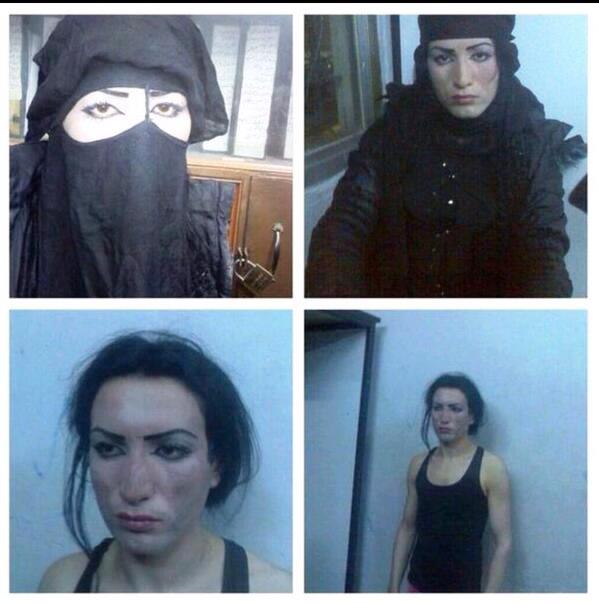 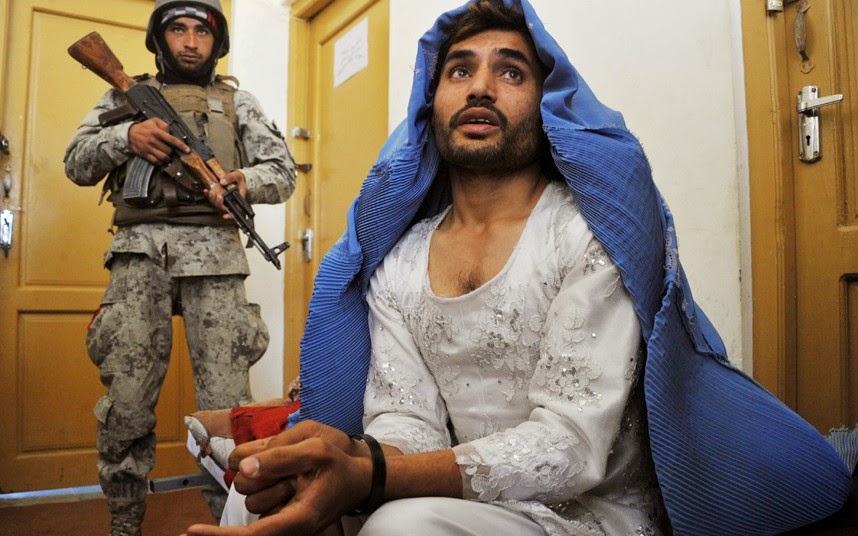