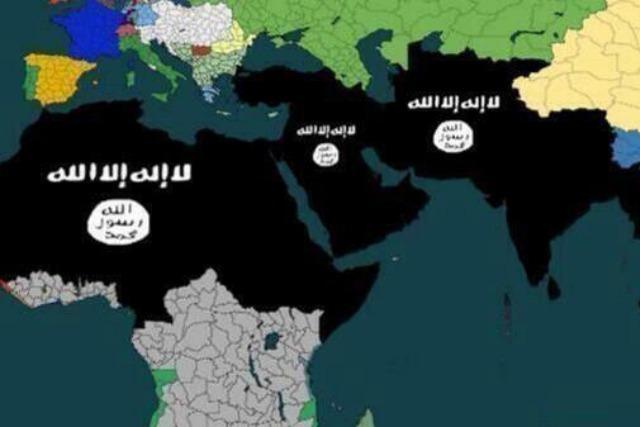 WASHINGTON, June 24, 2014 — Following months of anti-Shia vitriol in Malaysia, news sources have confirmed that dozens of Malaysians, including young children, have been recruited by ISIS as suicide bombers. According to Malaysian newspaper The Star, “Ahmad Tarmimi has the dubious honour of being Malaysia’s first suicide bomber linked to the Islamic State of Iraq and Sham.” Tarmimi conducted a suicide attack last month that resulted in the deaths of more than two dozen Iraqi military members.

“Authorities believe ISIL prefers the younger ones to become suicide bombers as soldiers would be less suspicious of children. Most ISIL recruits are aged between 12 and 18,” a source told the Star.

In this instance, “Reports state that Ahmad Tarmimi, who received militant training in Port Dickson at the end of last year, drove a military SUV filled with tonnes of explosives into the SWAT headquarters, blowing himself up in the process…
“His exploits were published in the ISIS official website with the title, ‘Mujahidin Malaysia Syahid Dalam Operasi Martyrdom’ with his photograph also featured,” said the Star.

VW News reports “ISIS… is apparently looking to example its territory as far as the East coast of North Africa and all the way into South East Asia, with Malaysia and Indonesia in its sights.”

The above map is being circulated by ISIS fans on Twitter, and shows the organization’s dreams of overtaking much of central Asia. The black background with Arabic writing is the official logo for ISIS.

The Star also reports that Malaysians have been undergoing extensive physical and weapons terrorist training sessions before arriving in the Middle East. The training camps typically feature a four month training session for recruits, similar to that of many military academies. The “endgame” according to the Star, is for the Malaysians to become suicide bombers against US, Western, or religious targets.

Meanwhile, Malaysian Prime Minister Najib Razak said, according to Channel News Asia “[i]n his speech to his ruling party the United Malays National Organisation (UMNO) on Monday night, he said that if UMNO members were as brave as ISIS militants, the party would be strong.”

The newspaper also reported “PM Najib said that UMNO members should emulate militants in the Middle East, whom he described as fearless in fighting for their cause.”

“Some militants from Malaysia were reported to have received physical and weapons training by ISIS militants in order to join the insurgencies in Syria and Iraq,” Channel News Asia concludes.

New Straight Times supports the analysis, saying “… the trend shows no sign of abating. Sources said scores of other Malaysians were also planning to enlist and aid the group.”

It is believed that much of the recruitment of Malaysians into ISIS is occurring through social media outlets.