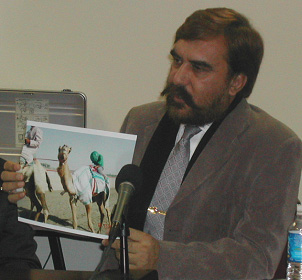 The words “child slavery” would cause most people in our time to shrink back in horror, but in the oil-rich countries of the Arabian Peninsula, it still doesn’t.

Camel Racing in the Arab world is an old custom, and with the wealth blowing across the sands of Arabia camel racing has taken a whole new turn, camels these days cost millions of dollars, their training is arduous, lasting years. Camels are noshed a rich diet most likely supervised better than yours or mine. Special factories prepare the feed. Racing camels masticate high-nutrition mix consisting of milk, dates, honey, barley and clover, with vitamins. Even though, the sport is well-liked in the wider Arab world but nowhere more than in the UAE. And for these special races special riders are used, these riders are usually 3 to 7-year-old and mostly from South Asian countries -Pakistan, India, and Bangladesh- where poor parents sell their kids to servants of rich Arabs. However, not all kid are bought, some are kidnapped. Kids even as young as 1-year-old have been either bought or kidnapped. 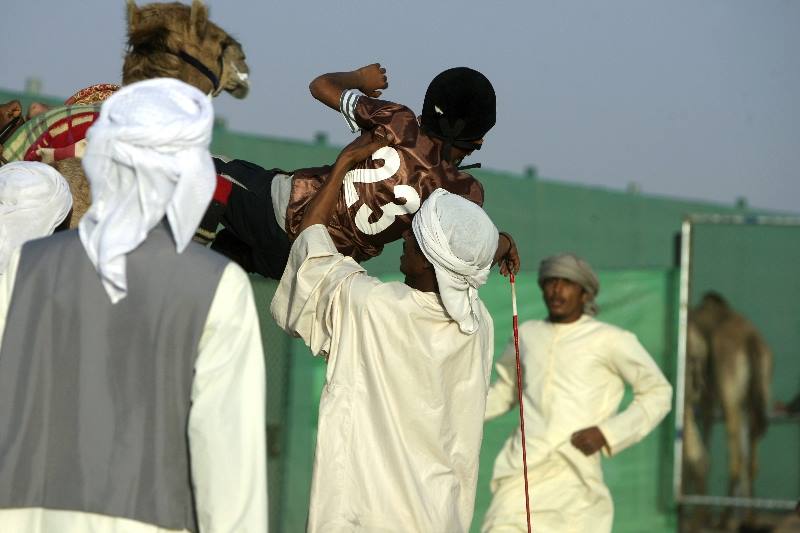 Thus, every year, scores of kidnapped children are smuggled from South Asia to the Middle East where they are maimed and killed, all for the amusement of the oil-rich rulers of kingdoms on the camel racing circuit. The boys reside in deserts camps stationed by the race areas. In these camps there is no furniture, no electricity, and plenty of barbed wire. Some children sleep on the sand. These boys are also treated like slaves. They wake the children at 3 A.M. to practice. To wake them, they beat them with whips. They train in 45 heat. Also, they have do any kind of dirty work. If the child does not work, he gets tied to chains and hit. The trainers would also rape the children brutally at night and during the day. These children are left hurt, beaten, and defenceless with no one to help them. 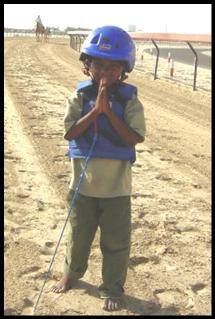 The races these kids are meant to run are dangerous brushes with death in the camel pits of the UAE. These kids are not destined for fame, unlike the animals that they ride. They kids are treated poorly and are kept more or less like slaves, as explained above. These boys, some as young as 4 years old, are not only forced to work up to 18 hours a day in the scorching heat of the deserts, they are also deliberately underfed and malnourished to keep their weight down and thus allow the camel on which they ride to run faster. Some are fed only three biscuits a day with water, while others are given unclean and insanitary food – worse than what is fed to the camels. If that does not bring their weight down, they are forced to wear metal helmets to make them bleed and reduce weight that way. 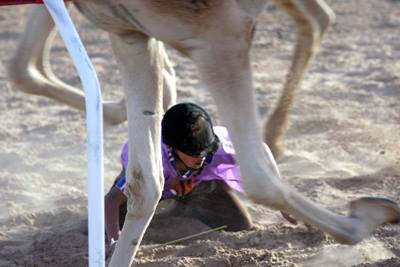 The bouncing during a race is treacherous. There are stories of children not only being roped to the mounts, but attached with Velcro. It’s a dangerous sport. Slipping from the saddle can result in broken bones or being dragged to death. The tiny riders are kept to a painful pace. As soon as they finish one race, they are pulled from the camels, tossed in vans, and saddled up for the next, which starts within minutes. The children scream loudly at the starting line, shrieks of pure terror. This is part of the plan. Their startled cries excite the camels, pushing them to top speeds. Trainers say it is impossible to find Arab children who will scream with such fright at the camels. 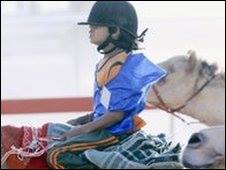 No riches or fame await the young riders who are stolen or bought from beggar parents in the slave markets of India, Bangladesh, and Pakistan. While the camels become celebrities, the jockeys, often as young as four, are never mentioned. Fans will never see a child jockey’s name in the news, not even if he is trampled to death during a race or murdered afterwards by jealous child jockeys. But die they do, kicked to death by camels or killed by rival baby riders. Such is the sad, short life for untold slave children shipped to the camel pits of the United Arab Emirates (UAE). 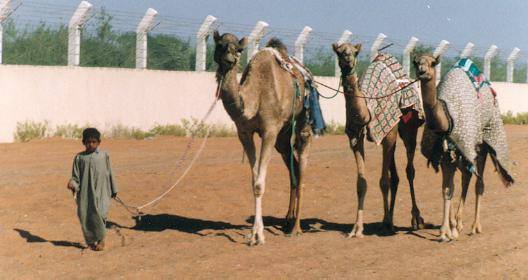 The situation is condoned at every level, including the government, from immigration authorities to police. It’s more than status quo; it’s what happens when society standards are set by the state. In a kingdom ruled by oil, where the media is muffled and everyone sets aside ethics to placate the sheiks and sultans. UAE immigration and police turn a blind eye to the baby trade that serves the sordid sports of sheiks and sultans of the oil-rich emirates. Even tales of vicious brutality are brushed aside. And when child-selling gangs have been busted in India or Pakistan, the investigation never goes beyond the local buyers and sellers. Nobody questions how the kids can clear immigration so easily, when even the global jet-set is stranded. 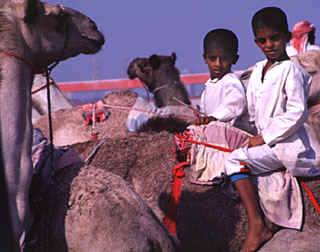 Who will put a stop to the oppression of the poor boys from Pakistan, India, and Bangladesh forced to ride camels for no pay and bad benefits? It is perhaps the most pernicious of evils. Unfortunately for its innocent victims, both present and future, the eradication of slavery on the Arabian Peninsula will be difficult, if not impossible, to achieve. It is an ingrained, centuries-old institution. However, this cruel game has to stop. If the Arab kings love this sport that much then they should put their own children on the camels and then race them.