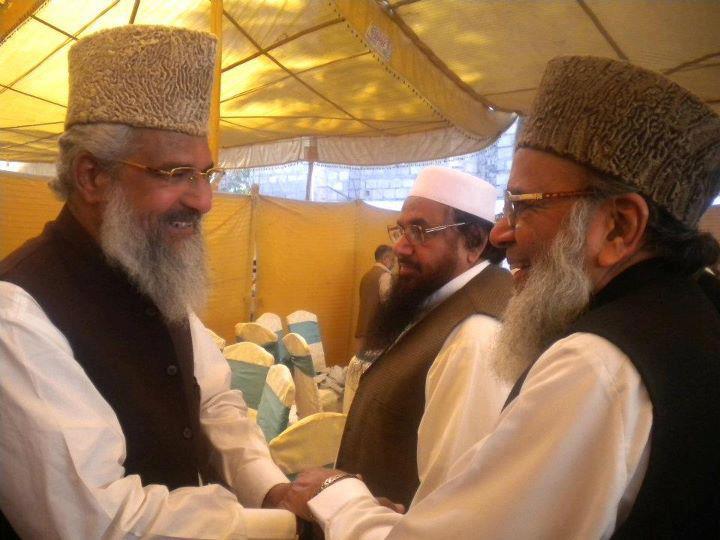 Syrian Pre­sident Bashar al-Assad, talking to the Iranian foreign minister Javed Sharif, characterised the Saudi political and religious ideology as a “threat to the world.” Who in India would disagree with the Syrian assessment? The problem is that while the BJP has little understanding of the Islamic world, their prime ministerial candidate perhaps has even less so.

The Mala­y­alee and Muslim lobbies, with votes and remittances ensured by pleasing the expatriates in the Gulf, drive the Con­gress obsession with the GCC countries, particularly Saudi Arabia. All recent accounts from and about Pakistan surmise that Sunni Barelvis/Sufis are beleaguered by the growth and aggression of the Deobandis and Ahle Hadith (Salafis/Wahhabis). Shias in Pakistan and other Saudi-dominatd countries are being targeted to homogenise the belief around the regressive Saudi variant of desert-based puritan­ism.

That Mulayam Sin­gh Yadav or Behen May­a­wati or Didi Mamata etc will understand th­ese dilemmas is too much to seek as their votebanks will drive th­eir perception, not pot­e­ntial challenges to India. Whether the AAP can qu­ickly weave complex economic and str­ategic themes into their discourse for the Lok Sabha elections rem­ains to be seen.

The writer is a former secretary in the external affairs ministry. He tweets at @ambkcsingh