Home  »  Featured • Original Articles   »   How to condemn the suicide bombing at Peshawar church! – by SAI 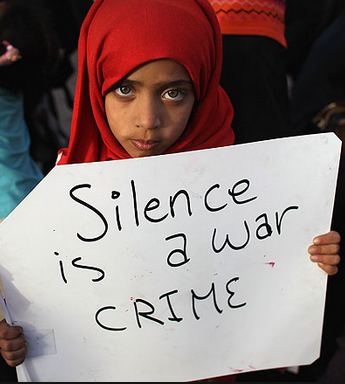 *This list might not be exhaustive so please do not hesitate to add anything you think I have left out.