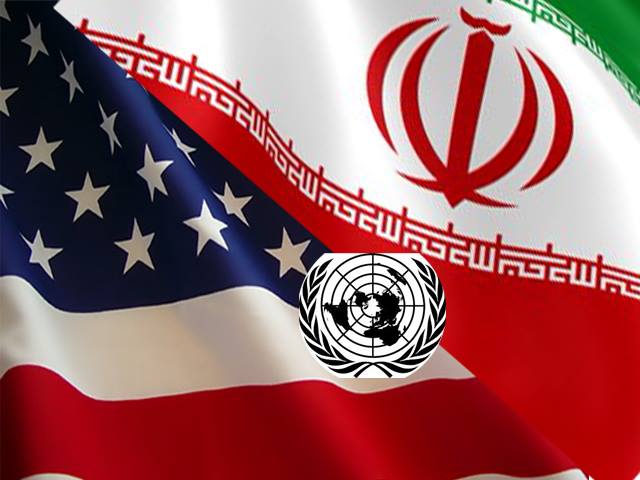 We would like to remind President Obama of his Change campaign of 2008 where he envisioned diplomacy with Iran. The recent vibes from the newly elected Iranian government indicate that the timing for such Change is upon us.

The Secretary General of United Nations had this to say:

“I commend the efforts of the new government in Iran in promoting dialogue with the international community,” Ban said. “I’m pleased the government … is now taking some concrete steps to fulfill the promises made by president Rouhani during his recent election campaign.”

This could be the the moment very much like when President Nixon went to China. China continues to have differences with the United States on many issues including human rights issues, however China and American have developed very close ties and are the largest trading partners. The Chinese American relation ship is so strong that British historian Niall Ferguson and others have coined it Chimerica.

So Mr. Obama, the ball is in your court. Let us create a new term for United States Middle East policy. Iranian revolution has proven to have the resilience to endure wars and famine. Iranian too are a proud nation like the Americans.  They are the best partner for the United States to create a stable Middle East. Perhaps we can call it IRANERICA.