Home  »  Featured • Original Articles   »   Saudi lobby in the USA: MPAC and CAIR: Which Muslims do they really represent?- by Agha Shaukat Jafri 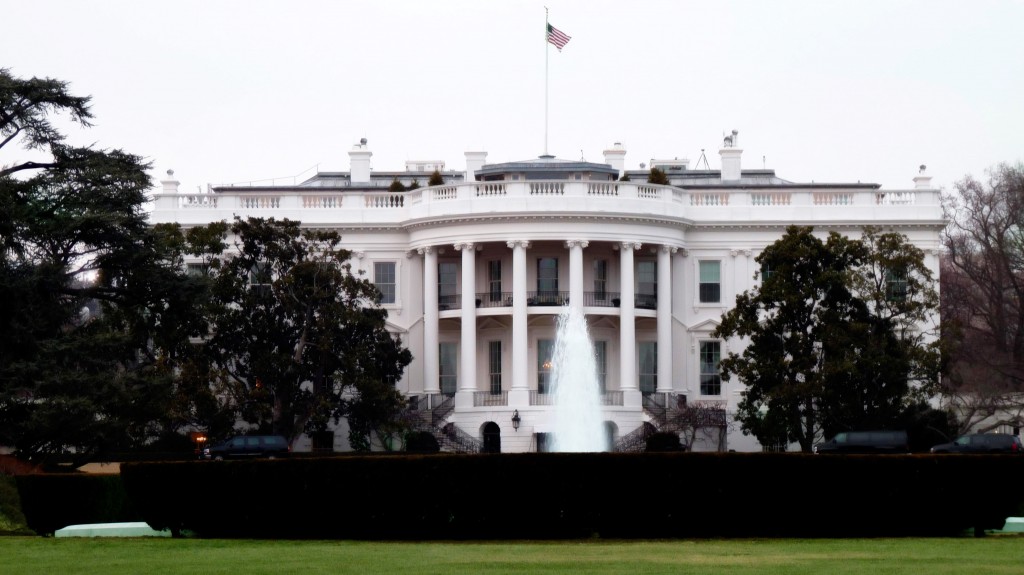 Amid the chaos and confusion surrounding the crisis in Syria, a hurried conference call was organized by a few North American based Muslim organization to discus and deliberate as to the stance these entities wanted to take with respect to the alleged use of chemical weapons used by the Syrian government on its population.  An hour long closed door dialogue, resulted in MPAC, and CAIR railroading the decision that the North American Muslims, wholeheartedly support a U.S Military strike on Syria to punish Bashar al-Assad. The Shia Muslim representatives amongst others,  attending this conference call, lodged angry protests, in an attempt to remind the overzealous MPAC & CAIR representatives that such a move by them  would not only divide the US Muslim community, it would send a dangerous message to the world at large.  These pleas, however, did not deter either MPAC or CAIR from meeting in the ensuing days, with the White House based policy making staff of the National Security Council.  The fix was on as the print and broadcast media exploited this nefarious narrative crafted by no one other than a block of Muslims, who seemed ready, once again  to sell their souls for their Saudi and Qatari masters.

Yes indeed, these are the same Islamic entities known as MPAC and CAIR, who, immediately after the September 11,2001, Tragedy, planted themselves on CNN and a few other broadcasting networks as advocates of American Muslim Ummah, blaming Israeli intelligence agency Mossad, and international Drug Cartel for masterminding the massacre of thousands of innocent civilians despite being repeatedly reminded that that 15 0f 19 terrorist commandeering those three planes were Saudi citizens. And yes it is the same gruesome gang of MPAC & CAIR, that vehemently opposed the 2003 ousting Saddam and his Baathist regime that had butchered almost a million Arab and Kurdish Muslims during its 35 year reign of ruthlessness and tyranny. To add insult to injury, during December, 2007, MPAC had the audacity to condemn the government of Iraq for sending Saddam to the gallows on the eve of Eid ul Adha.

In the meantime the British government, NATO, European Union, the Arab League and the United Nations along with numerous international Political and religious organizations such as the Vatican, and the Anglian Church, have categorically rejected the use of force against Syria. Moreover, based on the data collected by several reputable U.S polling organizations, both U.S House of Representatives and the U.S Senate have signaled President Barack Husain Obama, that due the public sentiments against any war, there exists a total lack of Congressional support on the matter of Military strike against Syria, thus quickly prompting the administration to embrace the Russian proposal that makes Syria to surrender all of its Chemical arsenal.

It is no secret that Saudi Arabia, Turkey, Qatar and the Gulf states are all involved in financing and arming the ranks of so-called rebels that is infested with the Al-Qaida, Al-Nusra, Ahrar al-Sham and Muslim Brotherhood fighters.  Whatever the outcome of this crisis turns out to be, one of the foremost finality is certain, and that is the beginning of an end of the most despicable and divisive Salafi/Taqfiri doctrine. MPAC, CAIR and many other Saudi funded Salafites have a helluva lot of explaining to do to the American Muslim masses whom these hypocrites claim to represent!   While it remains to be seen what the Assad’s fate is, the game for MPAC and CAIR is almost up.  By their latest hypocritical stance they have brought upon themselves their own fall from grace by their own ‘words of self destruction”