Home  »  Featured • Original Articles   »   Blast from the past: An incomoplete list of Nawaz Sharif’s lifafa journalists 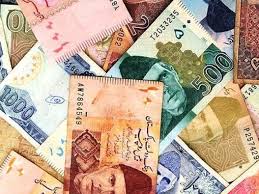 Pakistani Media Gate: 19 anchors and journalists are on ISI’s payroll via Malik Riaz

Based on Asad Kharal’s tweets

Since 1986, a large number of journalists have received funds from Nawaz Sharif as Chief Minister and Finance Minister of Punjab. This practice is still continued.

During this period Rs100 million give to an owner of newspaper ,while a newspaper had gifted another blue eyed journalist

Rs5m also distributed among journalists during Nawaz second regime,while give plots, permits and contracts to 18 journalists

July 2013: Najam Sethi’s sudden change of heart? Sethi posts on his Facebook page seem to be coming from someone staunchly pro PMLN, pro army and deeply religious, His about face from being pro PPP, pro US, Secular and pro India is amazing. This is the definition of a time server. 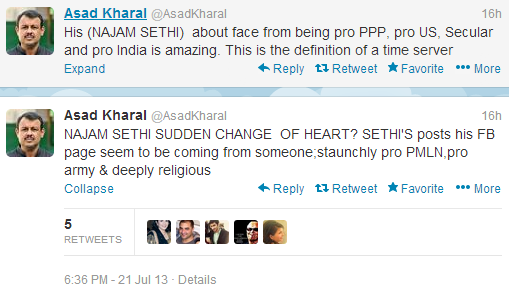