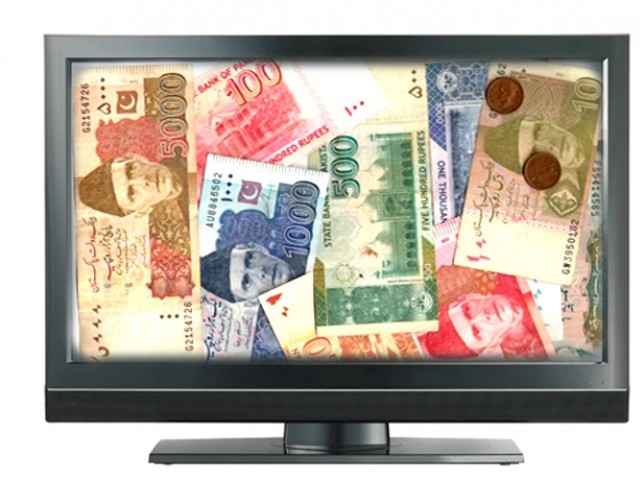 ISLAMABAD, July 6: The audit of the information ministry’s special publicity funds, popularly known as List A, carried out by the Directorate General of Audit has exposed weak internal controls and expenditures made without adhering to legal procedures.

A hefty amount of Rs177.9 million was paid to journalists and media organisations from this fund under different heads from July 2011 to April 9 this year.

On April 22, the Supreme Court ordered the ministry to publish details of expenditure by placing the list on its website. But the court withheld the publication of List B, according to which an expenditure of Rs86.8m was made from the ministry’s secret service fund. The ministry claimed privilege on the information.

The lists were placed before the court by the ministry in response to petitions filed by Hamid Mir, Absar Alam and other journalists seeking disclosure of the names of beneficiaries from the secret funds.

The publication of List A had caused consternation among journalists, prompting them to move applications before the apex court in which they denied that they had received the money as shown in the list.

Subsequently, a three-judge bench, headed by Justice Jawwad S, Khawaja, ordered the department concerned to carry out an audit of the expenditures from List A.

The bench will resume hearing of the case on Monday (July 8).

The audit report submitted in the court described internal controls as policies, procedures and activities developed to meet particular objectives in an organisation. “Internal controls are the critical risk mitigating factors in any organisation,” it said and added that one of the objectives of the audit was to assess whether the controls were properly designed, implemented and effectively working in the ministry.

The report recommended that the secret service funds should not be kept outside the ambit of the audit authorities.

The PML-N government has already abolished secret funds maintained by different ministries, except those of intelligence agencies.

The audit report stated that Rs35m was paid to the Vision Network Television Limited without any contract or deliverables. Similarly Rs37m was paid to the Midas Private Limited against invoices raised for the Pakistan Peoples Party (PPP) for a song on its assassinated leader Benazir Bhutto.

Likewise, Rs61.5m was paid to the Institute of Regional Studies, Islamabad, for salaries and other operating expenditure but the audit department was not shown a government decision authorising the expenditure.

Similarly Rs4m was paid to the Media Commission out of the secret service fund though the assignment given to it did not involve any activity of secret nature.

It said that the ministry withdrew in an unauthorised and unjustified manner Rs4.68m in the name of public relation activities and spent Rs6m in a similar way to extend financial assistance to journalists and other persons.

The ministry also made an unauthorised expenditure of Rs2.56m on the installation of electronic media monitoring system and procurement of books without open tendering process and payment of Rs290,000 to the directors general of the electronic media regulations wing, Islamabad, and press information department of Lahore.

The report also highlighted payment of Rs10.707m for boarding, lodging, air tickets, refreshment etc in an unjustified and unauthorised manner.