Home  »  Featured • Original Articles   »   When Najam Sethi gets rewarded for being caretaker, questions need to be asked 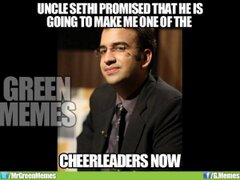 Congratulations to Najam Sethi for his appointment as PCB chairman. This is perfectly suited for his demonstrated skill of fixing the outcome of the elections in Punjab. Plenty of opportunity to make money by spot fixing at PCB. Good luck to Mr. Sethi’s wallet, commiserations to Pakistan. 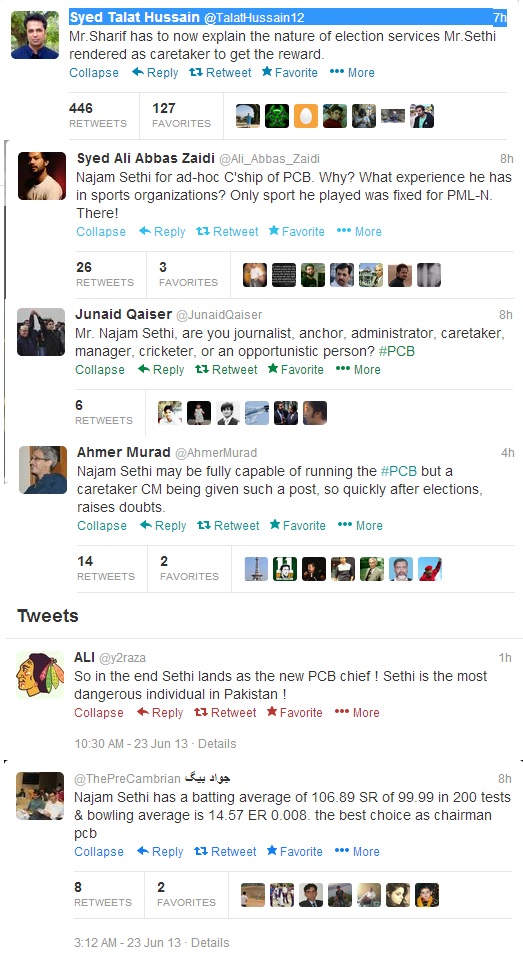 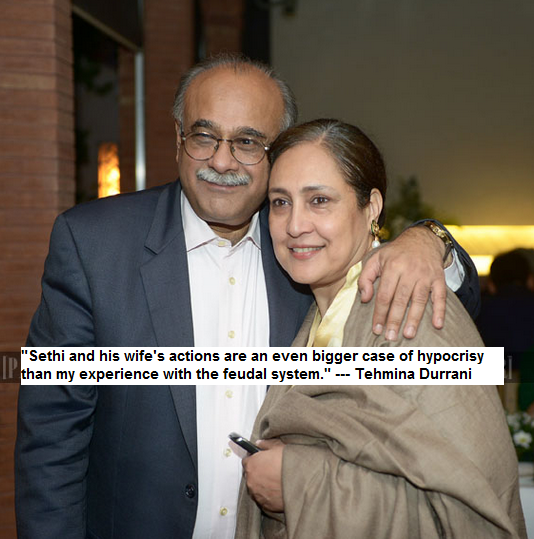 Here is what transparency international says:

Sethi’s appointment by Prime Minister Nawaz Sharif on Sunday was “against all norms of transparency and merit” because in the board’s constitution only board members can replace the chairman, TIP chairman Sohail Muzaffar said.

Sharif also asked the new acting chairman to represent Pakistan in the annual board meeting of the International Cricket Council in London this week.

Last month, the PCB elected Zaka Ashraf as its new chairman for a four-year tenure. However, Ashraf’s election was challenged in the Islamabad High Court by a former cricket official from Rawalpindi and the judge ordered the government to replace Ashraf and appoint an acting chairman.

According to the PCB’s new constitution, which was also approved by the ICC, if the office of the chairman is vacant for any reason other than his death or resignation, “the board of governors may elect and appoint an acting chairman from amongst its members, who may only have limited powers during the absence or till the appointment of the chairman.”

But Sharif ignored that when he stepped in.

The ICC wants all cricket boards around the world to run their affairs on democratic lines and free from government interference.

Sethi is a prominent journalist and also served as caretaker chief minister of Punjab province during the interim government before the general elections in May.

He took charge on Monday and said he believed his appointment was in accordance with the new constitution.

He also said he has no plans to “play a long innings” and would go home once he attends the ICC meeting, gives approval of the team for next month’s tour of West Indies, and conducts fair and transparent elections for chairman.

But TIP said Sethi has no experience of cricket and also alleged he has not paid rupees 10.6 million ($100,000) to the Federal Board of Revenue on undisclosed income in 2009.

Syed Adil Gilanithe, a TIP advisor, said that over the last 15 years Pakistan cricket had been “mismanaged by chairmen not having any experience of cricket, or were closely related to ministers … at this point of time Pakistan cricket needs a person of spotless integrity.”

TIP said it forwarded Lord Woolf’s report to the previous two chairmen of the PCB and asked them “to adopt its recommendations of prioritising good governance, anti-corruption and ethics in the affairs of PCB, which unfortunately were not adhered to by both of them, to enhance transparency in their tenures.”

TIP also said that unless the government reviews its decision, the Supreme Court will have to step in to reverse Sethi’s appointment.