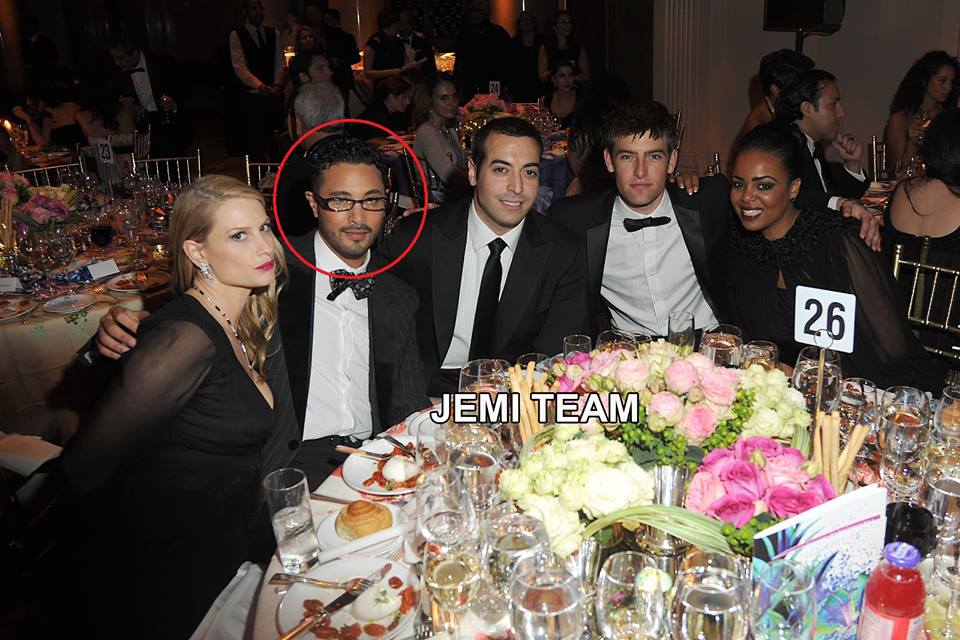 As usual our Muslim Brothers in Saudi Arabia and specially the Royal Family (Pure and righteous) cannot hold shenanigans.

Once again our beloved Prince Fahd al-Saud went to Disney land and spent almost 23 million dollar $ 22990500.00 to be exact with today’s currency exchange rate. Just to give my Pakistani Brothers and sister an idea it is 2265713775.00 (226 crore 57 lakhs 13 hazar and 75 Pakistani Rupees) in 3 days in France. He was celebrating his graduation and took about 60 guests to France and booked the Euro Disney for few days. This is not the first or the last time we have heard of the extreme waste of the Royal Family. In early 2000 a prince went to U.S and gives a hotel $10,000,000.00 (Ten Million Dollars) tip. I am sure everyone understands what the tip was for. It’s the same family whose son got in fight with the Forbes magazine because they removed his name from Billionaire list. Same family who are known for buying jumbo jets with private bedrooms, gold BMWs and million dollar watches and jewelry. It’s the same family who is known for paying millions for models and dancers.

Unfortunately these people are the biggest scum on the face of the earth. They have no contribution in anything. They have no contribution in making anyone’s life better. No contribution in science, technology or peace and prosperity of other Muslim countries. They are using a natural resource given by Allah to them for their benefit to the extreme level and fanning hatred toward Shias by using countries like Pakistan. This topic will takes pages and pages to explain but just a short example. They have poured in Millions of dollars to support the Taliban according to sources to fuel the sectarian violence alive against Shias in all part of the world. They have funded hundreds and thousands of Madrassahs and Mosques across third world countries to make sure they keep the hatred alive, to make sure wahabism spreads. They want to make sure the Muslims don’t move forward and can question the legality of their existence. Just one question instead of Madrassahs they could have donated the same money for schools, colleges if they wanted to educate the masses. They could have spent money on changing the curriculum to include Islam instead of only teaching them their version of Islam. They could have spent that money on hospitals, roads, sanitation or factories to provide job opportunities.

But instead of doing that they went ahead and built madrassah, and the same money that could have been given as salary for working at the factory was distributed to Taliban to pay the salaries of the thugs. Stay tuned for more …..