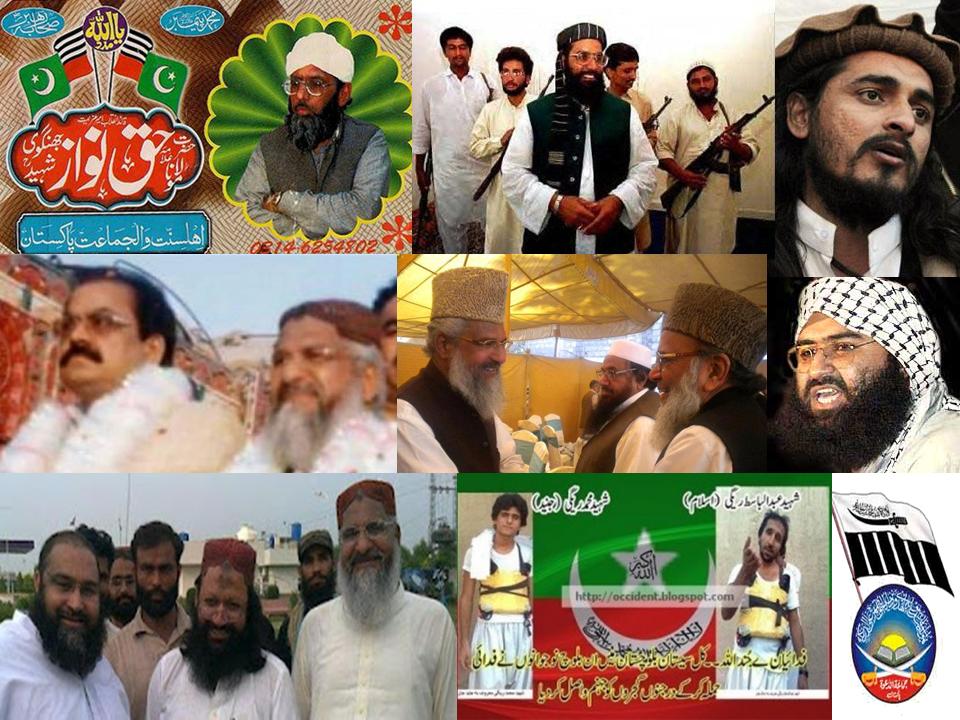 The Land of Yazid

The most revered of all Muslim religious sites, the Khaan e Kaaba, is enough to mesmerize Muslims. Saving money for the pilgrimage, donning the precious ihram, leaving for Jeddah on a wing and a prayer, chanting Allah humma labbaik, Allah humma labaik on the bus journey and then the first sight of the incredible Kaaba. Crying and clutching it’s walls, praying with all one’s heart, listening to the incredible qirat which moves many to tears, the amazing sense of personal fulfillment and peace, Hajj is truly a searing experience that stays with one forever and brings a smile, no matter what trials and tribulations one may have to face later.

When Shias embark on pilgrimage to their holy sites of Karbala, Najaf and Qom, it is with a fervor and passion which sears their blood and accelerates heartbeats. Boarding buses with enthusiasm, they look forward to the experience of a lifetime, visiting these cities of such religious significance. Sometimes, as they are nodding asleep, they are jolted awake. Why has the bus driver braked so abruptly? Leaning forward to look out of the window, shivers run down their spine at the sight of rough bearded men brandishing guns. The passengers are pulled out of the bus and made to stand in line. Now these men are shouting for ID cards. Shivering and unable to comprehend what fate has in store for them, the terrified men hand over their ID cards to these strangers. Their ID cards state that they are Muslims, but their names give them away. They are Shia. They are separated from the rest of the passengers who are rewarded for being Sunni by having their lives spared. The barbarians raise their guns and fire at their helpless captives. Riddled with bullets, cut down in the prime of their life, the men fall in a heap, lives snuffed out in seconds. Instead of rejoicing at their Ziarat and hearing inspiring stories, the families are condemned to receiving their bloody corpses. No peace for them even in death for the unforgiveable crime of being a Shia.

The persecution of Shias in Pakistan is not only limited to certain “Bus Massacres” like in Mansehra and Kohistan but today this brutal oppression has become one of the most poignant features of the Pakistani society. The violence has claimed lives of thousands of men, women and children from different ethnic backgrounds who have been targeted not only in swarming markets and populous residential blocks but also in mosques and especially during Ashura processions. Furthermore, the policy of targeted killings has been an essential tactic to terrorize the Shia community where countless doctors, businessmen, lawyers, intellectuals, journalists and other professionals have been targeted for their Shia belief. The doomed skeletal remains of Iqra City and Rabia Flower in Abbas Town bemoan of the most recent in atrocities selectively carried out against the downtrodden Shia community.

(Translation)“These (militants) are worse than Yazeed! Yazeed waged war openly against Hussain, but they attack us from behind!!”

Pakistani government and law enforcement agencies, however, seems paralyzed and incapacitated having failed miserably to bring about any effective crack down on the perpetrators and to protect the country’s vulnerable Shite community. The only thing the government has given back to the disgruntled community is phony promises and has wasted substantial amount of resources on numerous fact finding commissions and investigations with futile results. Thanks to LeJ who accept the responsibility of the shia massacres themselves else the government does not have the investigative skills or intellect to determine the culprits.

In the aftermath of Sandy Hook Elementary school shooting, U.S. President Barack Obama not only visited victims’ families but was moved to tears and struggled to maintain his composure as he addressed the American nation from the White House. Conversely Pakistani PM Raja Pervaiz Ashraf acted indifferently following Abbas town’s mayhem where instead of pacifying the aggrieved residents, he went on with his private religious holiday to Ajmer Sharif.

The leading perpetrator LeJ, however, operates with impunity across Pakistan with its founding member Malik Ishaq popularly believed to be the blue-eyed boy of certain elements within Pakistani security establishment. They view him as a necessary strategic hedge who hunts BLA for them in restive Baluchistan and who proved his usefulness in 2009, when he was flown from jail to negotiate with militants who had stormed part of the military headquarters in Rawalpindi and were holding hostages.

Ishaq also has been a strategic asset for Al Qaeda and the Taliban. His organization provided hundreds of fighters to them in the war against Northern Alliance during the 90’s and he currently acts on behalf of the Taliban to target Shias in Afghanistan of which the most recent incident is the bombing that killed 59 people at Abu Fazal shrine in the Murad Khane district of Kabul on 6 December 2011. Most of the dead were pilgrims marking Ashoura, the holiest day in the Shia calendar.

Despite numerous cases having been registered against him, Malik Ishaq operates openly, freely for his agenda without fear of law since the witness, the prosecutor, and the judge are too scared of him. Frightened judges treat him honorably in court and serve him tea and cookies, according to Anis Haider Naqvi, a prosecution witness in two cases against Ishaq. One judge attempted to hide his face with his hands, but Ishaq made clear he knew his identity chillingly by calling out the names of his children. The judge fearing his personal safety and that of his family immediately abandoned the trial, he said.

With these credentials, it is completely asinine to expect the inept Pakistani authorities to take any concrete action against Ishaq or his vitriolic LeJ. In days to come it should not come as a surprise if the attacks against the Shia community progress, since it is more than likely that LeJ will pursue their violent streak unabated with no resistance from Pakistan.  This tragic trait adds another chapter to the dark brutal history of Pakistan that the massacre of this magnitude can continue to take place.

So what should the Shias do? Who to go to? Who will be their savior?

There are no easy answers to these questions, particularly in this fragile political state, where the Sunni-dominated deadly terrorist organizations govern. The only remedy that can make the situation better is to raise awareness about their suffering internationally by mobilizing movements and debates. They should aim to bring the issues to the notice of the United States (US) Committee on Foreign Affairs so that it convenes a congressional hearing and their issue reverberates across the board through all human rights forums including the United Nations. Once the issue is in the international eye, the international governments can compel Pakistan to take the necessary steps. This, in turn, will result in the Pakistani government being forced to take substantial steps to alleviate the current conditions of the Shia community.

The writer is an investigative Counter Terrorism Analyst. He blogs at aacounterterror.wordpress.com and tweets at @Anas_Abbas1.