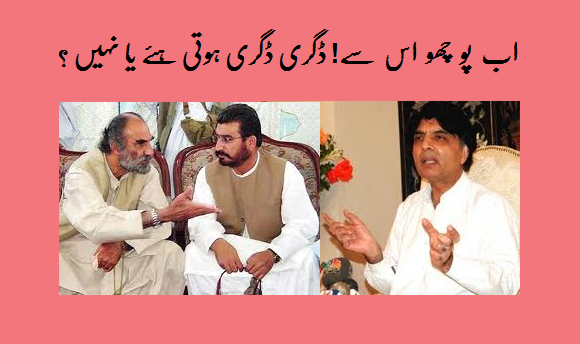 It is real news to me that ECP can commit such a blunder by asking leader of the opposition to submit his certificate of FA or its equivalents. How can a leader of such high profile not have genuine educational credentials? Like my favorite Nusrat Javed I was also mad at eve maligning bureaucracy.

However by thinking a little bit, it seems that Election Commission officials may have some valid reasons too. As per information available on media, Ch. Nisar Ali Khan was born to Brig Fateh Khan on July 31st, 1954. He was at Army Burn Hall Abbottabad (ABH) till 1968 and left at the approximate age of 14 years. As per general age pattern of kids going first grade in school at the age of 5, he should have completed 9th grade at ABH. However when boys join boarding schools, they lose one year compared to regular schools. I am sure of this about Cadet College Hassan Abdal, similar to ABH.SO if we consider that, his age at time matches to one who had passed eighth class when he joined Aitchison. However ABH may have its own policies. Ch. Nisar Ali Khan was admitted to Aitchison College on July 31st, 1969 wind left on December 31st, 1970.His school number at Aitchison was 4224. As per policy, one has to have two years to complete ‘A’ levels after doing ‘O’ levels. He left Aitchison College at the age of fifteen and a half years. This corresponds more with someone passing O levels (matric) than that of ‘A’ levels (FA).

Again let us assume he passed FA (A levels) at Aitchison. It takes some time to have results and BA classes usually start after summer vacations. He could not have started his BA at Government College Lahore before end of summer vacations of 1971. He claims to have passed BA from GC in 1972. This means he studied for only one year and passed his BA during the wartime of 1971.BA examinations were usually held in summer. So he was eighteen years old when he passed BA. Very unlikely considering that he went to boarding schools and delays in academic schedules during wartime. 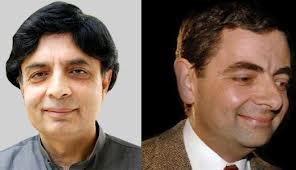 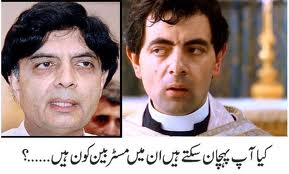