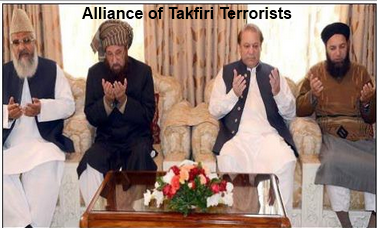 This paper looks at militancy and radicalization in Punjab – North, Central and South – the three sub-regions of the largest province of Pakistan. The key argument of this study is that radicalization is a greater issue in Punjab than militancy primarily because militants tend to groom people for battles outside the country or the province. Thus, there is violence in the province but those figures are not commensurate with the actual amount of radicalization that takes place in Punjab. It is also observed that poverty is an important contributory factory. However, it’s the new capitalist and middle class that plays an important role, just as it had happened in Iran. The only difference being that Iran was more focused and ‘together’ in terms of religious ideology which Pakistan is not. It is the people with greater access to opportunities that bankroll and support the militant forces. The Punjabi society was always pre-radical in its psychological constitution. However, over time this attitude has enhanced. Now, radicalism is the future of this province. The business and trading community is latent-radical in its thinking and tends to use forces of radicalism to negotiate power and enhance its own strength. In fact, the militant and radical forces have emerged as the new power brokers that have sufficient clout, fire power and nuisance value to negotiate with the state. The jihadis and radical Islamists have replaced the traditional feudal in Punjab.

A copy of the full article (PDF) can be downloaded from the following link: