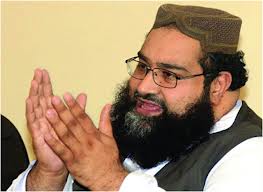 The Council’s job is to consider whether any laws conflict with Islam. Ashrafi told The Express Tribune that he would support legislation which promotes interfaith harmony and goes against terrorism. He said that he would try to promote an environment in which non-Muslims felt like equal citizens of Pakistan.