Home  »  Featured • Original Articles   »   Why do you label Shias as a minority? – by Ali Muntaziri 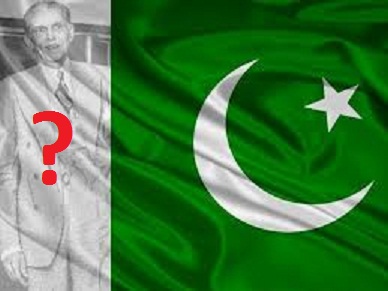 According to the Constitution of the Islamic Republic of Pakisan-1973, the word “minority” is reserved for those citizens of the country who don’t qualify for the definition of a Muslim. A Muslim, as per the constitution, is a person who believes in the oneness of Allah and the finality of Prophet Muhammad(saww). Shias, accordingly, fit into the majority section of the Pakistani populace and the use of the term “minorities” for them is unconstitutional, illegal and against the spirit of the highest book of law in Pakistan.

Unfortunately, this trend has now become a normality and this enforced label is casting aside Shia Muslims into minority status. It is pretty uncomfortable to sound a conspiracy theorist but do allow me to assert that it would be fairly safe to assume that those not-so-secret hands which facilitate the genocide of Shia Muslims at the hands of Takfiri terrorists, want the Shias to be highlighted as minorities and shown to be seperate from the Sunnis, the majority, so as to force people into rethinking their status as Muslims. Whether unknowingly or otherwise and without even considering the grave consequences attached to it, everyone seems to have fallen into this trap and it is now quite common to brand Shia Muslims as minorities. I, as a Shia Muslim of Pakistan, therefore, demand from all print and electronic media as well as activists and bloggers of social media to avoid the reckless usage of the word “minorities” for Shias, else, it will be a blunder of humongous magnitude and a disservice to the constitution of our homeland. The elite should pioneer the change, the common will follow suit. Those who know are duty bound to act, I just started…..