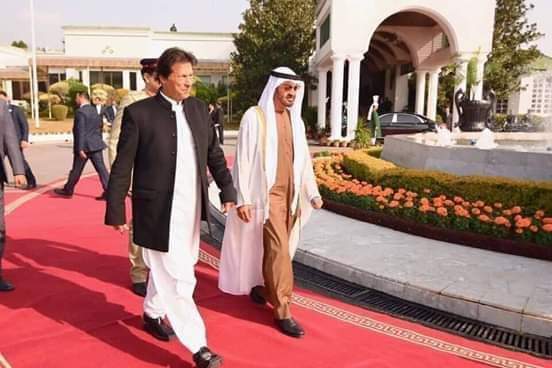 This is the question that is foremost in the minds of any sane Pakistani. By buyer’s remorse, the indication is towards those who “selected” Imran Khan. And before him Nawaz Sharif. Two successive self righteous, gaslighting, right wing governments have left Pakistan’s economy in the toilet ever since a Left PPP Government was repeatedly derailed between 2008-2013.

Clearly, the numbers support PPP while serving as a damning indictment of both PML N and now PTI!

Both PML N and PTI faced far fewer hurdles from the Right wing and Jamaat e Islami dominated Judiciary. Both General Raheel Sharif and General Bajwa were more supportive of PML N and PTI respectively while General Kiyani spent his entire tenure plotting against the PPP government and using Nawaz Sharif, Imran Khan, the judiciary and the media as his proxies.

General Kiyani did nothing to combat Takfiri terrorism and allowed it to grow while General Raheel and General Bajwa took some steps (far from sufficient) to curtail it. (Note to the dishonest and the stupid whose petty opportunist careers are built on distorting posts here: this is a statement of fact and not an absolution).

Even under more favorable situations, both PML N And PTI have failed.

At what stage will buyer’s remorse set in regarding those who managed the selection of the PTI government?

In a confused and mumbling speech in Turkey today, Imran Khan cheered on the Congress Party-backed Khilafat movement that was opposed by both Jinnah and even the Turks who wanted freedom from the decaying Ottoman Regime. In the same breath, Imran Khan praised the socialist policies of China while condemning the socialist government of Bhutto. Ironically, it was Bhutto who set in place the regional alliances with both China and Turkey.

“Let me not forget that when the Taa… Turkey was finding I mean fighting for it’s independence, when the Greeks had invaded the mainland, ppl…. What is now in Pakistan that was in India, but from what is now in Pakistan, ppl were collecting money to support the Turkish movement for independence under Karam… Kamal Ata Turk”
(PM Imran Khan’s exact speech in Turkey today)

Clearly, intelligence is not the strong suite of PM Khan.