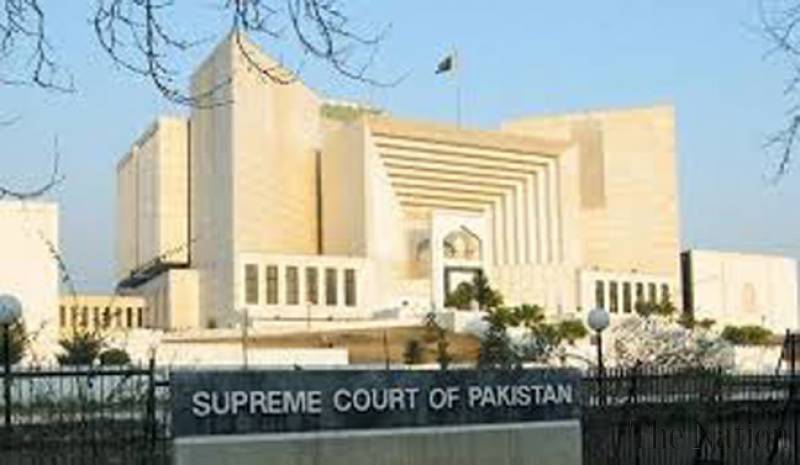 ISLAMABAD – In a chilling revelation, District Police Officer Dera Ismail Khan Dr Zahidullah on Friday told the Supreme Court that there were figures within the district police who were inclined towards sectarianism and support militant elements.

He also informed the top court that groupings, on the sectarianism line, had been observed within the DI Khan police.

He further revealed that the specific number of police officials with sectarian mindset was around 60 percent within the police department. The DPO, however, said that police personnel were also targeted in the sectarian killings.

These revelations were made before a two-judge bench headed by Chief Justice Mian Saqib Nisar and comprising Justice Ijazul Ahsan which was hearing a case pertaining to sectarian and target killings in the volatile district.

During the hearing, the DPO while submitting a report said that the sectarianism issue had persisted since 1985.

In order to cope with the issue, the DPO said that police personnel were being transferred while efforts were being made to strengthen the counter-terrorism department.

The DPO further said that due to new strategies aimed at counter-terrorism and sectarianism, the incidents had decreased as compared to the past years.

The police officer, however, said that at least 30 incidents of terrorism took place in the district in the last six months.

The chief justice questioned which agencies were involved in such incidents and who were the people that planted bombs.

Justice Ahsan observed that the administration would have to devise an effective policy to eliminate the sectarianism.

The chief justice observed that protection of citizens was the responsibility of the state and an effective policy must be devised to ensure restoration of peace.

During the hearing, Advocate Syed Wusat Ul Hassan Shah also moved an application stating that hundreds of FIRs on sectarian killings were still pending without any progress. “Nobody is arrested in these FIRs and 80 percent of the FIRs are related to sectarian killings,” he said.

He further informed the bench that a record of persons involved in 400 murders could not be traced out and the police had completely become helpless in the area.

The chief justice said that the court had taken the notice of sectarian killings on a note of a judge of this court.

It further said that the persons named above approached every forum for the redressal of their grievances but nobody paid any heed to their appeals.

“Despite the fact that the administration of DI Khan is well in the knowledge of the murderers of the persons and the murderers’ list is enclosed with this petition but no heed has been paid to their requests. The FIRs have been lodged but till today nobody has been arrested by the police,” the application said.

“If the instant application is allowed, the petitioners would be in a better position to bring the record on the file and facts of the sectarian killings in DI Khan, otherwise, the petitioners will suffer an irreparable loss.”

The chief justice observed that responsible elements must be determined and effective steps should be taken to restore peace in the districts.

He further observed that law enforcement agencies must ensure mutual assistance to counter the sectarianism.

The top court directed the caretaker government to submit a report regarding the steps taken against sectarian killings.

The case was adjourned for date-in-office.