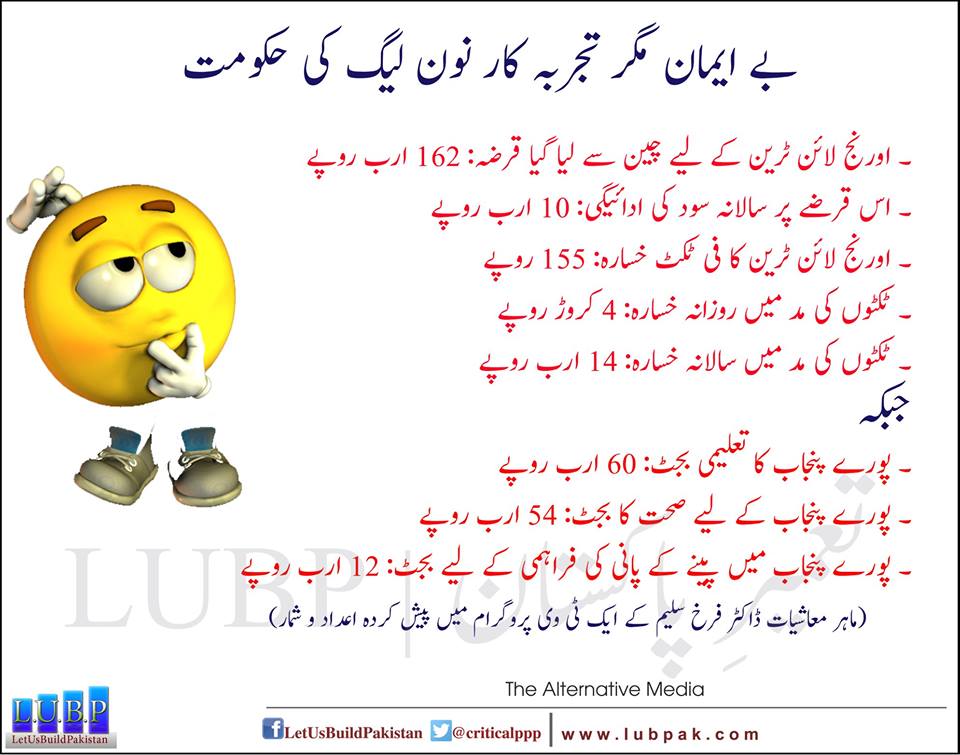 Note: Abbas Nasir, former editor of daily Dawn has written an article ” The Generals and the Art of Undermining Democracy in Pakistan” published in daily Newyork Times. In that article Abbas Nasir falsely projected again Nawaz Sharif as ‘Real Anti Establishment Politician’ who wanted to bring real pro peace and progressive liberal changes in security and Foreign polices of Pakistan. Here i have tried to refute his false binaries.

There is a new gig in Pakistan and that is to deflect all Governance failures on the Army. Certainly, many generals in the army deserve a ton of blame – none more so than Nawaz Sharif’s political benefactor, the US-backed military dictator General Zia ul Haq. And this where Abbas Nasir’s one-sided editorial makes one of its many glaring omissions.

Mr Nasir forgets to mention that the previous prime minister was disqualified in 2012 because of Nawaz Sharif’s connivance with General Kiyani and corrupt judges like Iftikhar Chaudhary.

Nasir also forgets to mention that at the time Nawaz Sharif’s kids “purchased” London properties currently worth £160 million, they were barely teenagers. Instead, he presents the talking points of the crumbling PML N dynasty that has made itself powerful on Pakistan by undermine multiple democratic governments.

Nasir also leaves out the fact that the judicial-civilian imbalance is primarily because of Nawaz Sharif’s intransigence and undermine of legislative reforms that were meant to cull the excessive powers of Pakistan’s Punjab-dominated judiciary.

During 2009-10, Nawaz Sharif and his own king’s party scuttled a crucial legislative reform that allowed a rampant judiciary to dismiss elected members of parliament on morality clauses.

That is why there is little sympathy for Nawaz Sharif away from the far right trading communities of central Punjab and sections of boutique left liberals that have been patronised generously by the Nawaz Sharif dynasty.

As for Nawaz Sharif’s opposition to religious militancy, that was a cruel joke perpetrated by sympathetic media like DAWN. Once an independent paper, DAWN’s political views are reminiscent of what newspapers looked like in the Communist Soviet Union.

This is after all the same Nawaz Sharif who wanted to emulate the Taliban and whose brother begged the Taliban to “leave (his province) alone, since we are like you.

These are the same brothers who viciously attacked the previous government for daring to formulate policy or accept foreign aid if it was contingent upon opposing India- centric Salafi-Deobandi terrorist groups such as Jaish/Sipah Sahaba and LeT.

The Punjab government of the Sharifs even paid a monthly stipend to the notorious Malik Ishaq of Sipah Sahaba/LeJ.

The DAWN report fell apart when the Sharifs themselves denied any role and instead named their own minister as a fall guy.

Unfortunately, none of these facts and important context are presented by Mr Nasir whose article, like many others written in DAWN, present Nawaz Sharif as a “victim of the establshment” when everyone in Pakistan knows that there has not been a corrupt judge or Bonapartist general in the last 40 years who couldn’t count on Nawaz Sharif’s for support in undermining democracy in Pakistan.

Nawaz Sharif’s tactic is to present himself as a victim as his publicly funded BMW rallies address rent-a-crowds on GT road. He knows that a US under President Trump will not hesitate to intervene in Pakistan’s internal affairs. All he has to do is paint the army as the boogeyman. Missing in all of this is the fact that some generals have relied the most on parochial crony capitalists like Nawaz Sharif to not only undermine democracy in Pakistan and support Jihadi proxy groups. In 2009, Shahbaz Sharif is alleged to have tipped off LeT about an impending asset freeze after the terrorist attacks in Mumbai.

Nawaz Sharif has been a central part of Pakistan’s establishment since be was patronised by the military dictator General Zia ul Haq. With Pakistan’s gradual shift away from the United States, there is less room for glorified traders and fixers of pork barrel projects. The Sharif’s epitomise this rot in Pakistani politics as well as their role with over ambitious generals.