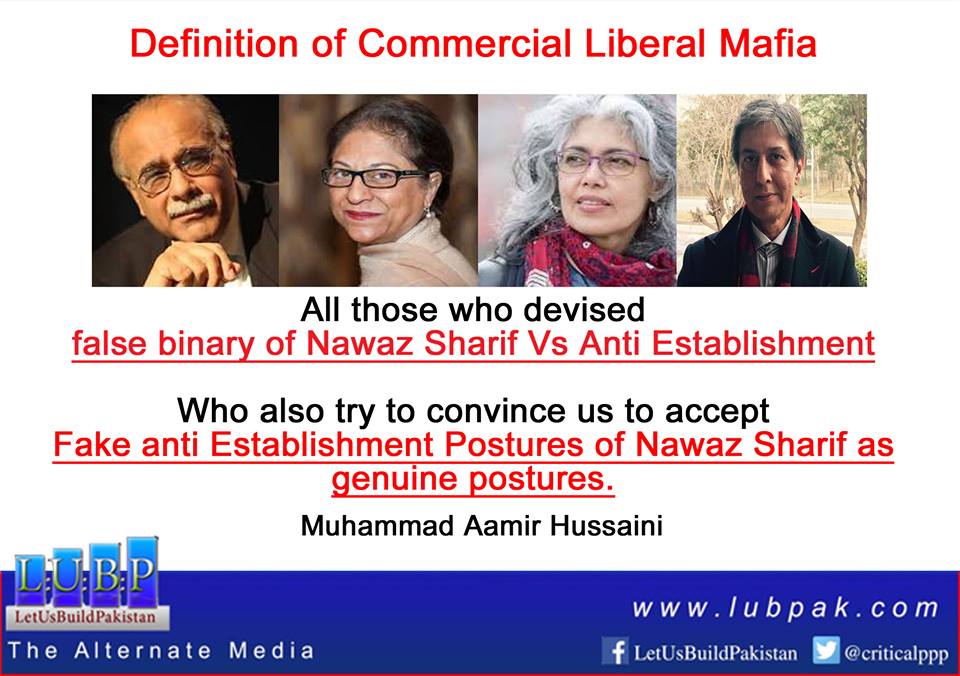 Liberals having obfuscated tendency never tell us about origin of Takfiri terrorism and Takfiri extremism. They never use words like “Takfiri Deobandi” and “militancy emerged having roots in Takfiri tendencies in Deobandi sect”. If you ask them, why they do not use, they explain that such terms seem sectarian apparently. But when they deal extremist and sectarian based hatred in some groups of Sunni Barelvis then they suddenly quit their old and incessant practice and frequently use word “Barelvi extremism” and “Barelvi Terrorism even”.

Cyril Almeida in his recently written article published in daily Dawn, with titled’Mardan vs Faizabad’. In this article he writes,
“A shot to the face and a stab in the heart, Faizabad and the lynching were different paths to the ugliest of same futures.”

But surprisingly he reveals identity of just on path of two having same future and that path is in his eyes path of Barelvis and does not reveal identity of other path which was of those students and some non-students in Wali Khan university Mardan in case of Mashaal. Why?

Why he obfuscated role of local leadership of JUI-F, ASWJ in supporting lynching act occurred in Mardan University and then why he did not reveal connections of these parties with PML-N and nor he uttered even a single word on Deobandi identity of JUI-F and ASWJ/SSP.

If to call ASWJ type takfiri as Takfiri Deobandi is sectarian then to call Tehreek Labaik Ya Rasoolullah or Sunni Tehreek as Barelvi extremists should be sectarian. But they are calling again and again. (In Newsweek Pakistan these liberals used “Barelvi Beasts” without any shame or regert)

“If the Barelvi angle was new-ish in Faizabad, you almost had to wonder what took them so long. And almost immediately after you were reminded why.”

Cyril Almeida inform his reader about new angle with its sect identity that is Barelvi but what was oldest angle in Mardan? He does not reveal. Why?

In rest of the article he did not tell us connection between Nawaz Sharif & Co and Takfiris but he mention indirectly PTI, PMLQ, PAT and Army.

PML-N is ally of JUI-f, ASWJ/SSP but this is not big problem in eyes of Cyril Almeida type liberals but big issue in their eyes is Imran’s patronage of Godfather of Taliban, Samiulhaq and awarding him ticket for Senate of Pakistan.( If you are not partisan analyst then both should be ugliest in your eyes.)