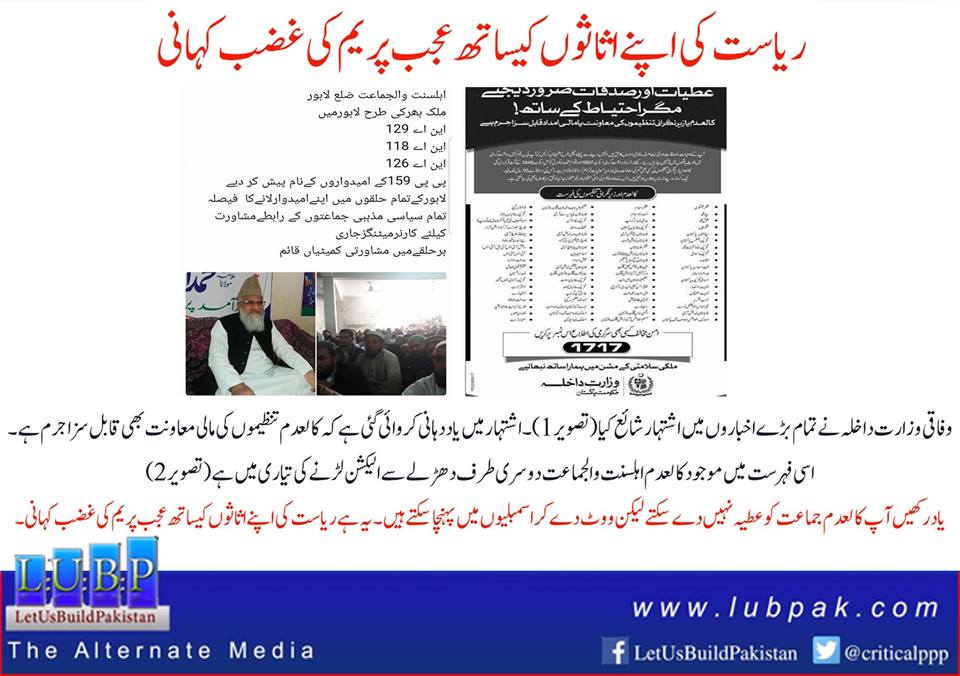 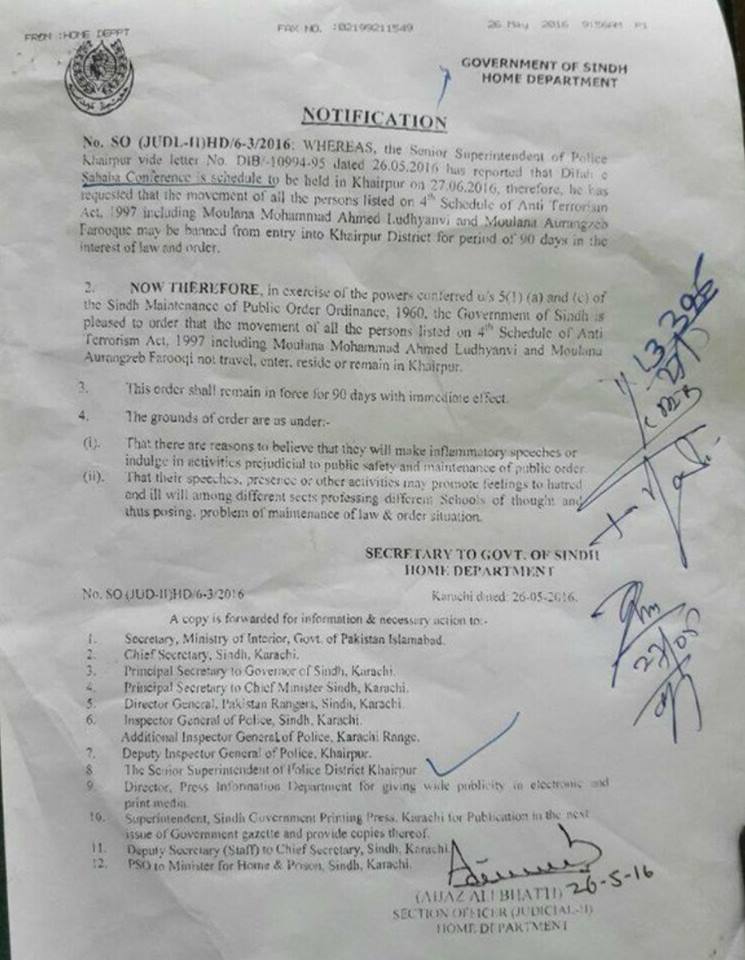 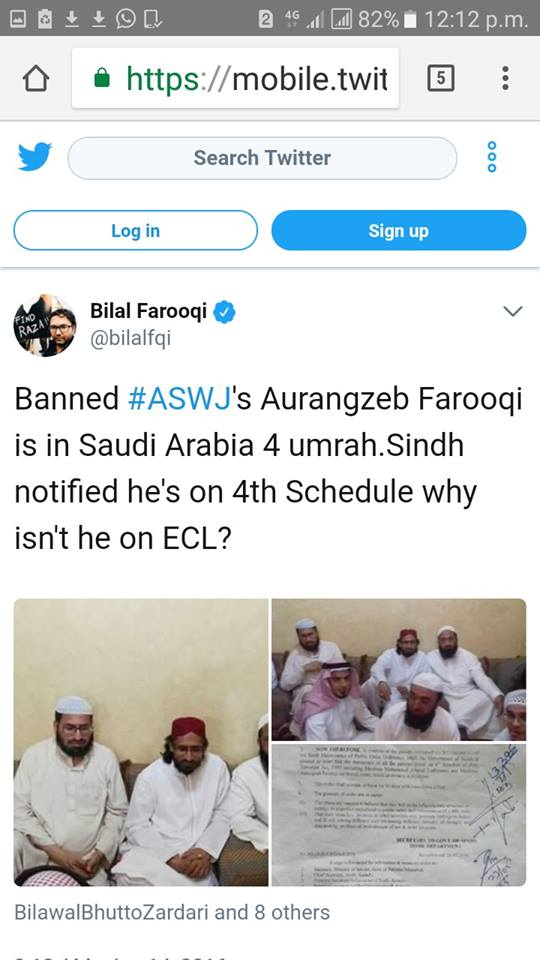 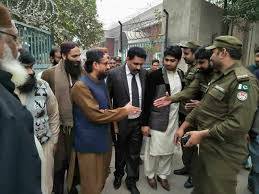 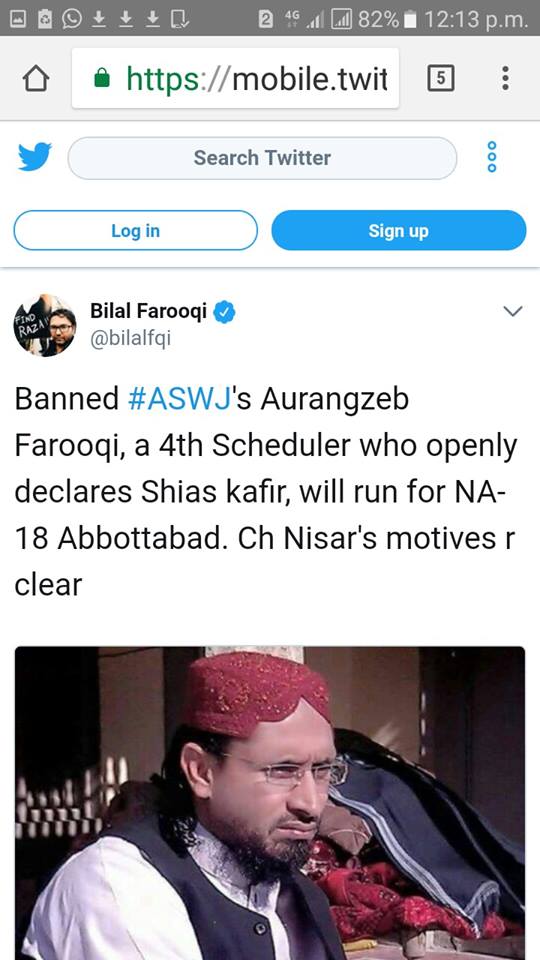 In the controversial 2013 elections the Saudis, General Kiyani, the Taliban and PCO Chaudhary fixed a victory for Nawaz Sharif and his family affair aka PML N. In returning the favour, PML N has taken the lead in mainstreaming ISIS-affiliated Deobandi hate group, ASWJ-LeJ.

In this regard, Pakistan’s media, security establishment, judiciary and commercial liberal chatterers have also collaborated with the Deobandi sectarians of Sipah Sahaba/ASWJ. With the other organs of the establishment like the media, security and judiciary, much was not expected from them. However, the collaboration between commercial liberals and Sipah Sahaba has been the betrayal that needs more discussion. We already know that Pakistan’s commercial liberals like Nadeem Paracha were sectarian and that others like Najam Sethi were too deeply compromised to care about the Shia Muslim victims of Sipah Sahaba. After all, it was both Najam Sethi’s blog (TFT) and nightly gossip show at GEO that pioneered the ongoing mainstreaming of Sipah Sahaba.

Sipah Sahaba has not just limited itself to massacring Shias – close to 25,000 by some estimates. This includes world renowned Shia doctors, surgeons, scientists, students, poets, lawyers, writers, journalists, professors, artists, musicians etc. But since the victims were Shia Muslims, they don’t merit sympathy amongst the sectarian commercial liberals of Pakistan.

However, what about Sipah Sahaba and its other Deobandi subsidiaries massacring 50,000 Pakistanis from the Sunni, Ahmadi, Christian, Sikhs and Hindu communities of Pakistan?
These acts of terrorism have destroyed Pakistan at various levels – not least of all at the economic level.

Can these crimes be ignored simply because Aurangzeb Farooqi shows a cosmetic concern about missing manhole covers in a Karachi suburb!

Is the targeted killing of nearly 200 of the top doctors, surgeons and medical professionals simply for their Shia faith justified because Ludhyanvi has a better team of public accountants as opposed to his political rivals.

ASWJ/Sipah Sahaba apologists are now using the excuse that their cosmetic and token concern for obvious civic issues should excuse them from mass murdering tens of thousands of Pakisanis. Sipah Sahaba and their various Deobandi subsidiaries cost Pakistan hundreds of billions of dollars in damages and have isolated the country in the region. But since they are better at allocating 2 more benches in public parks (which they will later illegally occupy to construct more illegal madrassahs) they should be given a free pass to contest elections. The Law be damned.