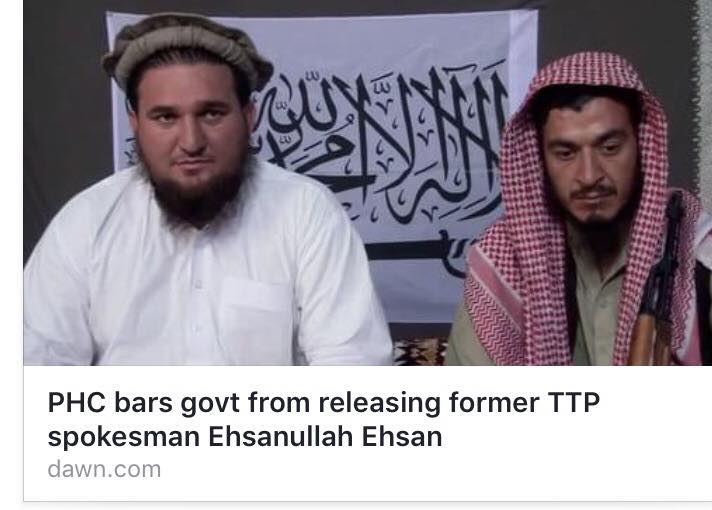 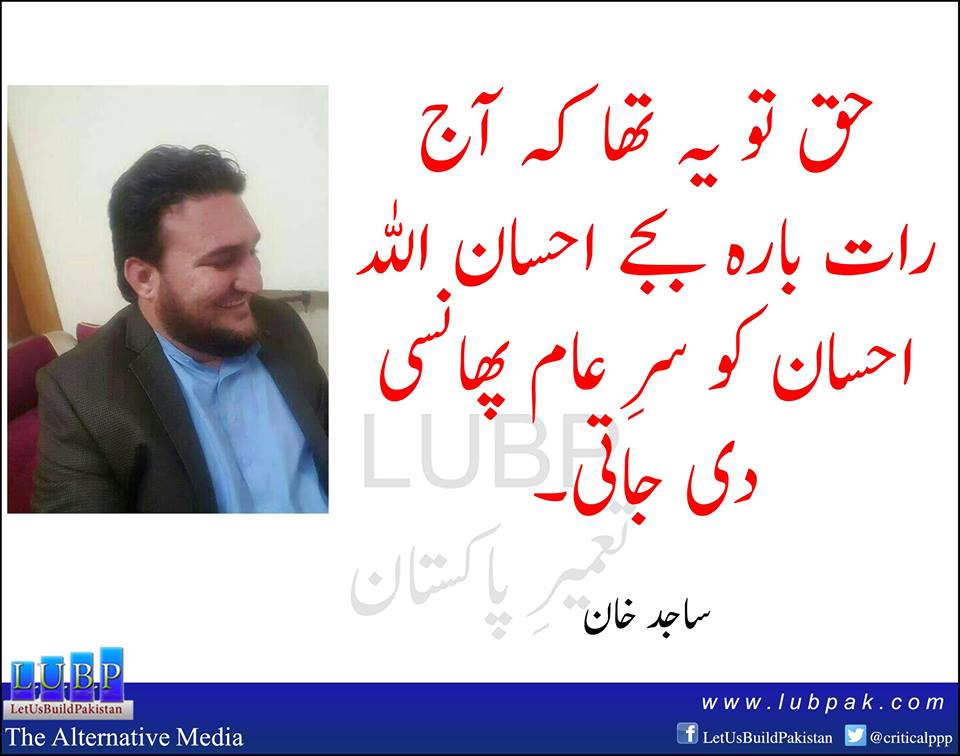 Once again, the Establishment is out to get your beloved Saudi proxy PML N – oops “liberal secular Anti-establishment” PML N!

The PML Nawaz Sharif government wants to release Deobandi terrorist Ehsanullah Ehsan – you know the one who was part of the Deobandi Taliban that murdered 150 school kids at the Army public school.