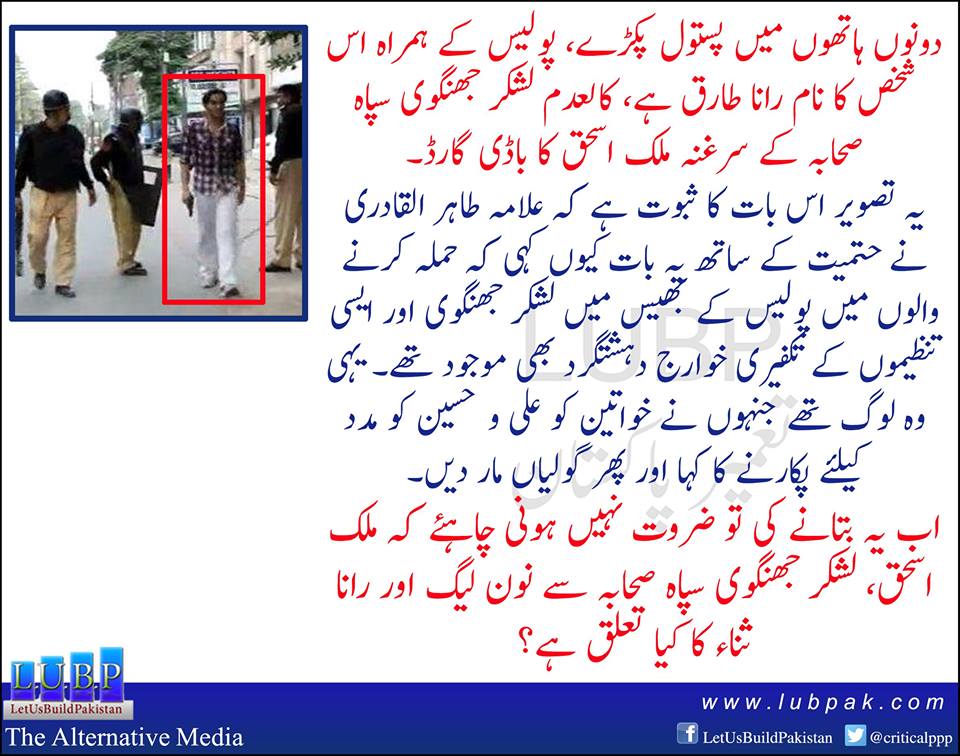 THERE was no justification to keep the judicial inquiry report hidden from the public, other than the reason that it is a vast and devastating indictment of the Punjab government and police.

Under court order, and having recognised that the report could no longer be kept secret, the Punjab government on Tuesday released the report of Lahore High Court Justice Baqar Najafi on the Model Town killings in June 2014.

At the very outset, indeed in the midst of the horrifying violence that was broadcast live on television on June 17, 2014, it was obvious that unacceptable actions were perpetrated by the police on the relatively defenceless supporters of Tahirul Qadri. There are no legitimate circumstances in which 14 citizens can be killed and scores others injured by the police in an operation that was unnecessary and appeared to be politically motivated.

Almost certainly crimes were committed by officials that June day three years ago and there must be justice and accountability.