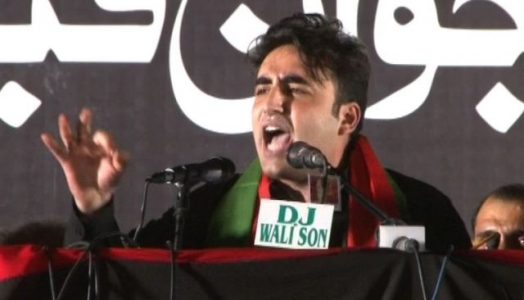 There are no empty threats and bully posturing ala Nawaz Sharif – the current paymaster ooops, Patron Saint of Pakistan’s commercial liberal sellouts

It was surprising that PML N/Captain Safdar-backed Khadim Rizvi’s abusive language was suddenly offensive to Pakistan’s elitest liberatti and civil society types – they had tolerated/promoted/supported far worse hate speech from Nawaz Sharif and Sipah Sahaba since the 1980s.

Also missing was the whining that is such an important repertoire of Nawaz Sharif.

Politics as the cliche goes, is the art of the possible. Given the current mess of the economy, objective readers can evaluate the PPP as a better option than the General Zia Legatees like the Nawaz Sharif Dynasty aka PML N. Whatever little political space that had been won by PPP under former PM Gillani has been frittered away and more by Nawaz Sharif to his military daddies.

The Good news for Nawaz Sharif (and bad news for Pakistan) is that he can still buy the pseudo liberal English media on the cheap.