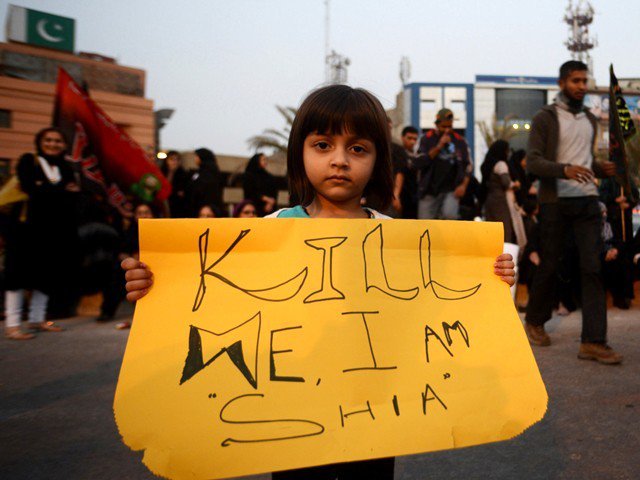 One of the most important factors which determine the way an issue is understood, debated and addressed is the way it is framed in the media. Framing becomes extremely important as it affects the discourse, narrative, and ultimately the kind of solutions which are brought to the table. Knowing its importance, supporters and opponents of a contentious issue often try to frame it to their advantage.

For example, in the US, the debate around abortion is often framed as pro-life by Conservatives. This is a very powerful and effective construct as it creates the impression that those who choose abortion are anti-life and hence some kind of murderers. Unfortunately, this framing has been successful and many, including a substantial percentage of women, have ended up assuming that abortion is some sort of a sin. By framing it as pro-life, conservatives in the US have bagged a moral advantage which they exploit as well.

Framing is not always deliberate, since sometimes an issue gets framed by the media inadvertently also. Once an issue is successfully framed in a particular way, either deliberately or unintentionally, the entire discourse is shaped by it. One key issue in Pakistan, which in my opinion is affected strongly by framing, is the widespread killing of Shias.

Currently, the issue is often framed as an inter-communal conflict between Shias and Sunnis supported by Iran and Saudi Arabia. Some also say that Pakistan is another battle ground of the ongoing proxy war between the two countries.

I believe this framing is seriously flawed as it trivialises what in reality is actually a slow-moving Shia genocide. The scale of violence is alarming. According to data compiled by the South Asian Terrorism Portal over the last 15 years, violence against Shias has resulted in more than 7,000 deaths and injuries. This is not a sectarian conflict, because a conflict would involve active participation of both sides. In Pakistan, Shias are overwhelmingly the recipient of violence and do not have the capacity to respond, and in fact, they hardly respond in the same manner.

Pakistan is a different case from countries like Syria and Iraq, where Shias and Sunnis are vying for territorial control as well as political power. Even their militant groups are backed by Iran and Saudi Arabia. What is taking place there can be termed as proxy wars, but in Pakistan, Shias are not vying for any sort of territorial control as they are thinly dispersed throughout the country.

Violence against Shias in Pakistan is not communal but ideological and is perpetuated by religious fringe organisations who consider them as apostates. Let’s not forget that Pakistan has witnessed target killings of Shia religious scholars, doctors, lawyers and other professionals. There have also been incidents where buses were stopped and Shia passengers were killed after confirmation of their religious affiliation.

The basic impetus for killing of Shias springs from the Takfiri obsession about who is a true Muslim and who is not. Even though actual violence is conducted and perpetuated by militant organisations, according to me, the general mind-set of the population is also a contributing factor. Let’s not forget that as a society, we are obsessed with veracity of religious beliefs. Unfortunately “kafir kafir Shia kafir” (Shias are infidels) is a slogan which is quite pervasive and not just restricted to militant groups.

As mentioned before, the current framing of the issue seriously obfuscates and in fact trivialises the nature and the scale of the problem. Instead of looking at growing ideological extremism and the spread of hate-filled literature, we start looking at the issue in terms of global power play.

Moreover, this framing also creates a misconception that this is a two-way conflict which has active Iran-backed Shia involvement in it. While this may be true in Syria and Iraq, the reality is that in Pakistan, there is no conflict, only unidirectional violence against a minority. Of course, Saudi Arabia’s funding is playing a role in Pakistan, but the outcome is not a conflict, rather genocide.

Although I am a Sunni, about 70% of my maternal family is Shia. I have seen them become increasingly terrified in recent years with some choosing immigration. Right now, there is a lot of fear in the Shia community and we need to address it immediately. The first step in addressing any problem is recognising its true essence. Let’s recognise the real problem here and not get obfuscated by faulty framing of the issue.