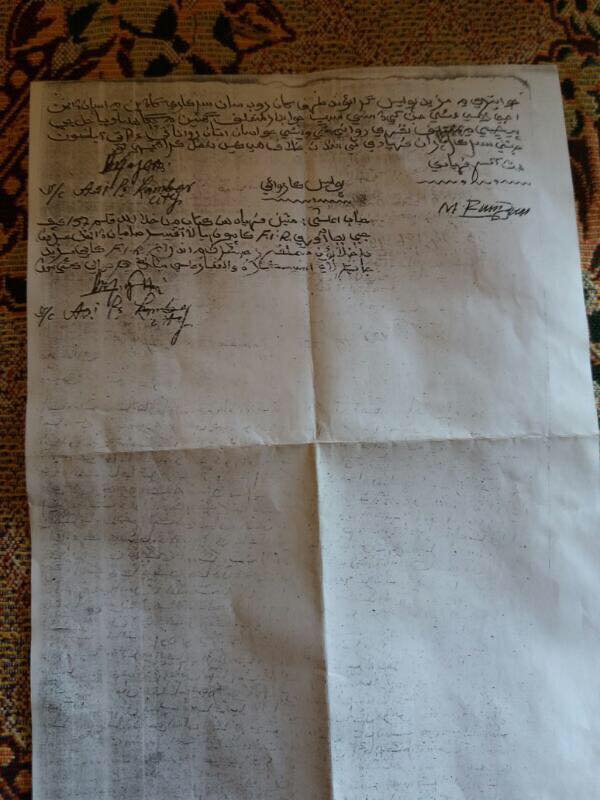 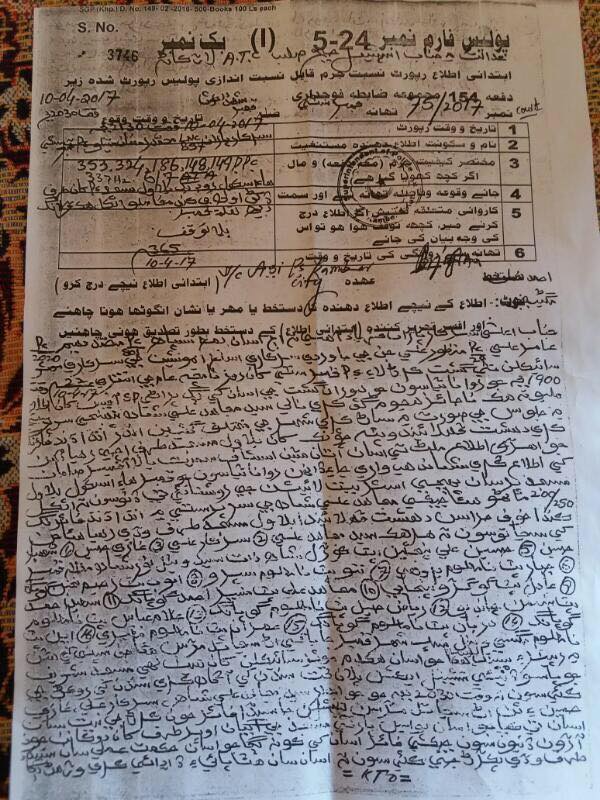 IN district Qambar Shahdad Kot in Sindh, the PPP local administration has filed an FIR (police charges) against Shia, Sunni and Sufi Muslims commemorating the Birthday of Imam Ali.

This district has been handed over to Saudi-sponsored and ISIS-affiliated, banned Deobandi group ASWJ. Local officials openly hobnob with the hatemongers of ASWJ.

Meanwhile, a PPP socialite Senator Raza Rabbani has once again supported and feted the Pro Taliban JUI. JUI is the parent Deobandi group for various terrorist outfits like the Taliban and ASWJ-LeJ. In the PNA movement that was allegedly supported by the CIA to overthrow Bhutto and install the Deobandi dictator, General Zia ul Haq, JUI was one of the leading collaborators. Some (in)famous lefty liberals had also publicly supported JUI then. The Shameless Raza Rabbani has rarely supported targeted communities in Pakistan and is the soft, liberal face of Taliban apologists.