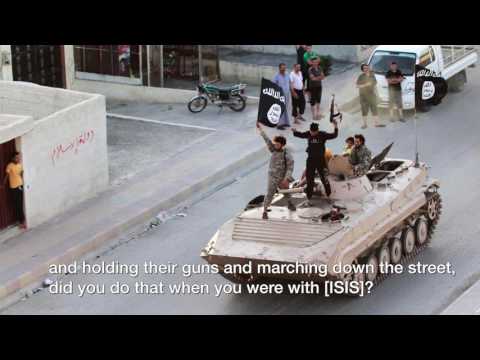 Not long ago, so-called Afghan Mujahideen were romanticised as quintessential Pakhtun warriors by the ‘free world’ and certain Muslim states. The media, even movies (Rambo) told us that a handful of moderate freedom fighters were fighting the evil Communists.

The US did give the Soviets their Vietnam (and more) but what it left behind for Afghans, the Middle East and the world were Taliban and Al Qaeda. It resulted in Taliban rule in Afghanistan, genocide of non-Taliban, 9/11 and terrorism around the world. It is happening all over again in Syria, and in such times of chaos, one unfortunately has to pick sides, even if it is a hopeless one. If nothing else, just to be on the right side of history.

Why do people have such short memories, why can’t they see that Syria is today’s Afghanistan, Turkey its neighboring Pakistan, and the free world and Arab Sheikhs are playing their historical roles! It is sad, even the loss of one life, but choices in politics are hard, and if you cannot stop the war and violence, just be on the right side of history, because 20 years from now, you should not regret your choices like those many who cannot undo where they stood during the Afghan fiasco and now rue it.