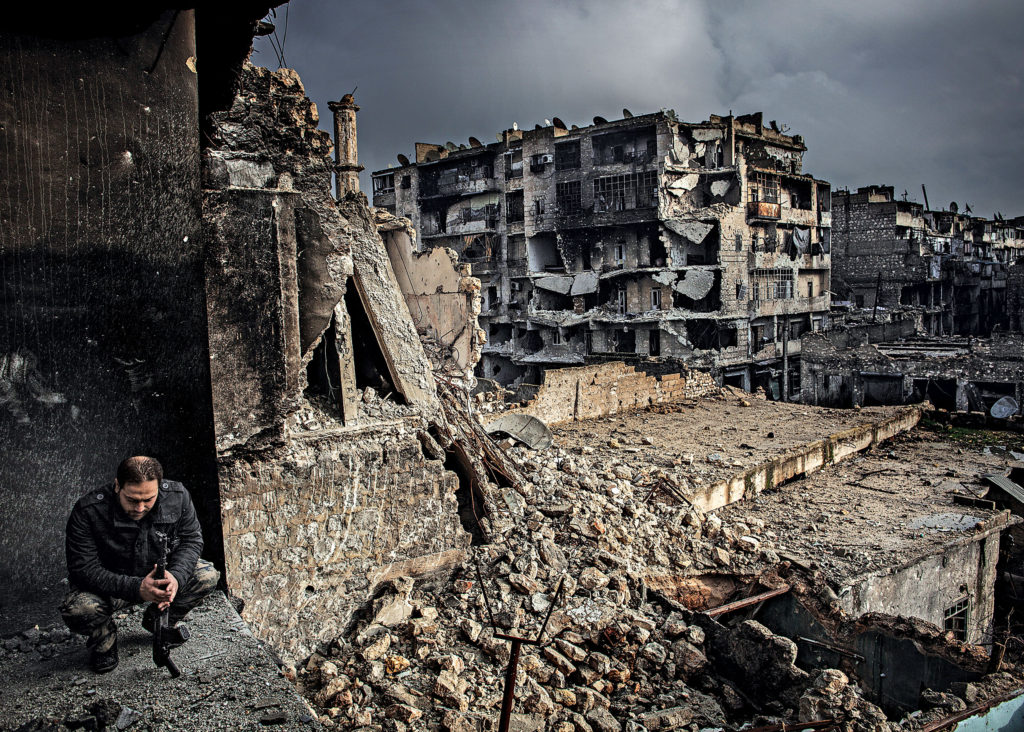 By September 2016 Aleppo was overrun by terrorists and President Obama was going to work with President Putin to free the people of Aleppo from the Al Qaeda related Salafi and Deobandi Terrorists.

Now that Assad and the Russians are going it alone without the American blessings, the same people are now called or renamed Rebels by the mainstream liberal media.

Rebels is a term the Americans like because the founding fathers of America were characterized as rebels.