Home  »  Original Articles   »   Who is coming to address joint session of parliament in Pakistan? 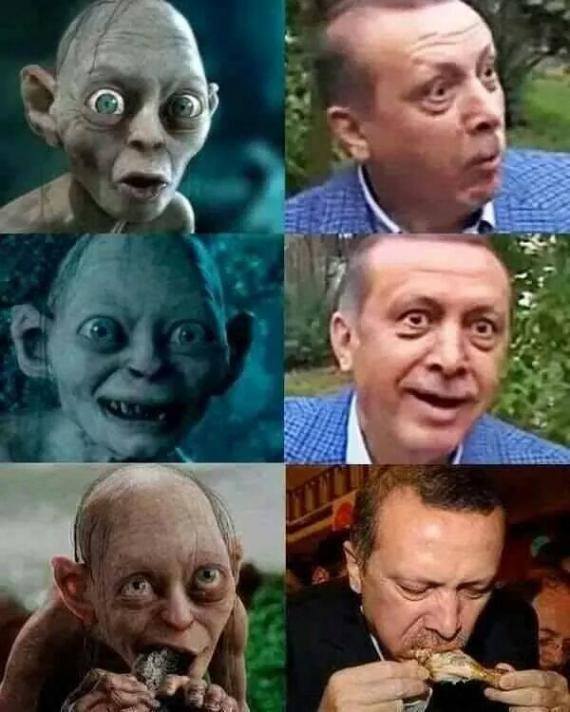 In Pakistan Farce Free Media is totally blacking out cruelty and dictatorial policies of Turkish President and Turkish state.

This is Turkish President which played very important role in creating #ISIS and destruction of Iraqi and Syrian cities.

Turkish state has made Kurdish areas a hell for Kurdish people.

What is happening in Kurdish areas? This question is not attractive for our mainstream media like this mainstream media has no interest in atrocities and hell like situation in Yemen by created by Saudi aggression.

Again i feel this is my duty i tell my comrades some truth about this butcher President which is going to address joint Parliament session..

Captured ISIS member: Turkey and ISIS made an agreement

HDP members, officials of civil society organisations were not allowed to take part, so #HDP spokesperson was speaking to an empty room

closed down by @Eutelsat_SA has won the (court) case in France.Gilgo added,

European satellite provider @Eutelsat_SA has infringed the laws of France and principals of free press by cutting broadcast of Kurdish TV.

More #Turkish-Islamic tolerance: #Assyrian Church of St. Peter and St. Paul in #Urfa given to the foundation of an #Islamic school. 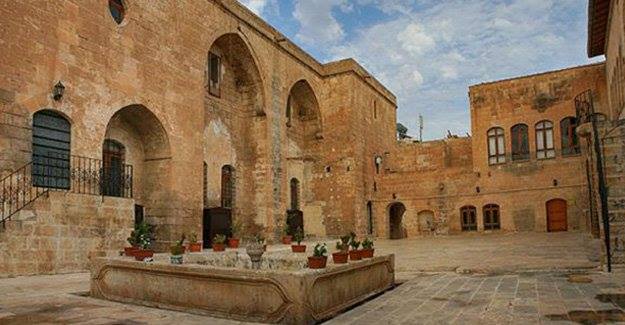