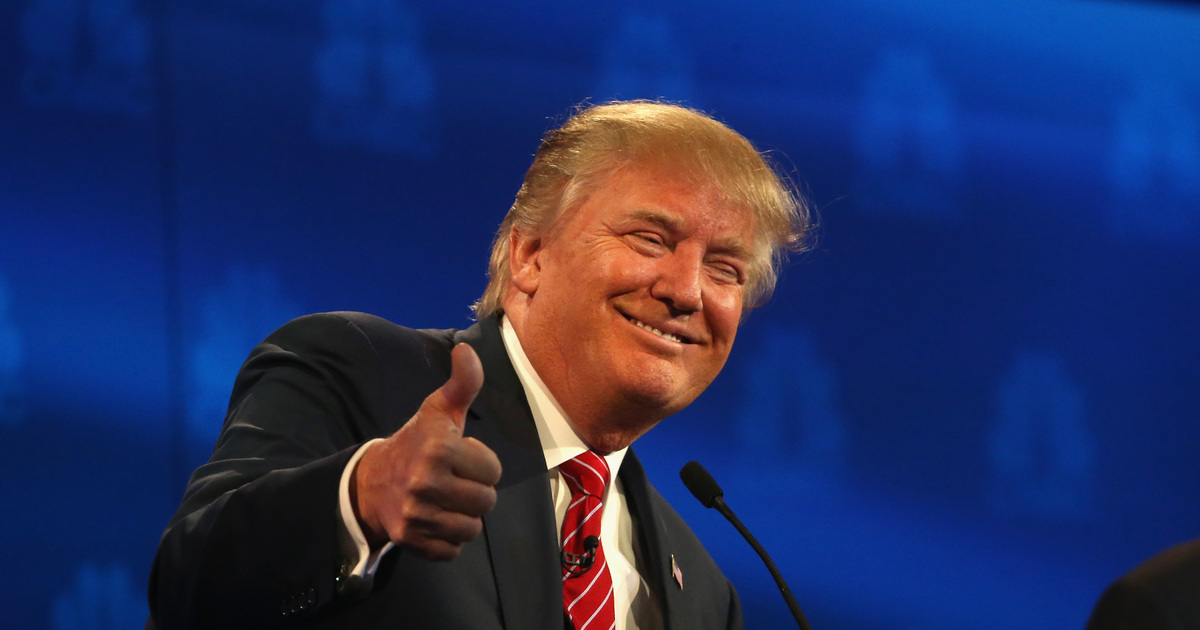 Donald Trump has done the unthinkable against the Republican Establishment, the Democratic Party machine, the Money Power, lobbyist, cartels and a media united in their hatred of him.

This is an earthquake that will shake the whole world.

The United States is a global empire, and from the Korean peninsula to the Baltic states, US protectorates are quavering in panic that the system they’ve depended upon for over half a century is about to come down. During the election, America’s client states, Mullahs and rulers of the country like Pakistan, Liberals and the NGO funded by Us establishment, those who are fighting American proxy wars for globalisation and New world Order of corporate capitalism all endorsed Hillary Clinton, and expressed their unmitigated horror at the prospect of a Trump presidency.

Trump committed the biggest heresy of all by not only openly questioning the continued existence of NATO, but also by asking “Wouldn’t it be nice if we could get along with Russia?”

Self-satisfied pundits, self-serving politicians, avaricious hedge fund managers, arrogant academics, less-than-thoughtful think tankers, politically correct scolds, “liberals” sitting in SOAS pub– couldn’t imagine a world in which Donald Trump could win the White House. They have no idea why he won because they live on a different planet than the rest of the people.

The main issue in the world today is globalism versus national sovereignty, and it is playing out in the politics of countries on every continent. Regime change, manipulation of currencies, “managing” the world economy and woe to those who challenge their rule is the order of the day.

And the epicentre of this global ruling elite is located in Washington, D.C., with the White House as the inner sanctum of the whole rotten system. And now that Fortress of Power has been breached. Thus, the panic of the elites.

The hatred directed at him started by both parties after his radical condemnation of the Iraq war, in which he not only rightly denounced it as a disaster but also said that we were lied into that war and also when he sent a message to the authors of that war in his April foreign policy speech sponsored by The National Interest magazine.

He is right when he says that NATO is “obsolete”. There is no Warsaw pact then why NATO?

He is right when he says “Japan and Korea must start providing for their own defence: It’s high time to pull US troops out of South Korea, where they are sitting ducks, and out of Japan as well. The Korean War is over: so is World War II. These countries are wealthy, let them defend themselves.”

“The Saudis depend on us for their defence: we send them weapons, we train their troops, while they fund terrorism and run one of the nastiest regimes on earth. It’s time to cut them loose, too.”

If there is going to be a radical change in US foreign policy then.

It is the time for serious thinking among Pakistani Rulers, elite and “academia” who are in a habit of securing benefits from the US foreign policy against the broader interest of the people and the country.

Trump is only one person and the War Party will try to co-opt the new administration, and do everything in their power to make sure that they retain their hegemony over US foreign policy.

Let us hope it does not happen and the sun rises in the West.