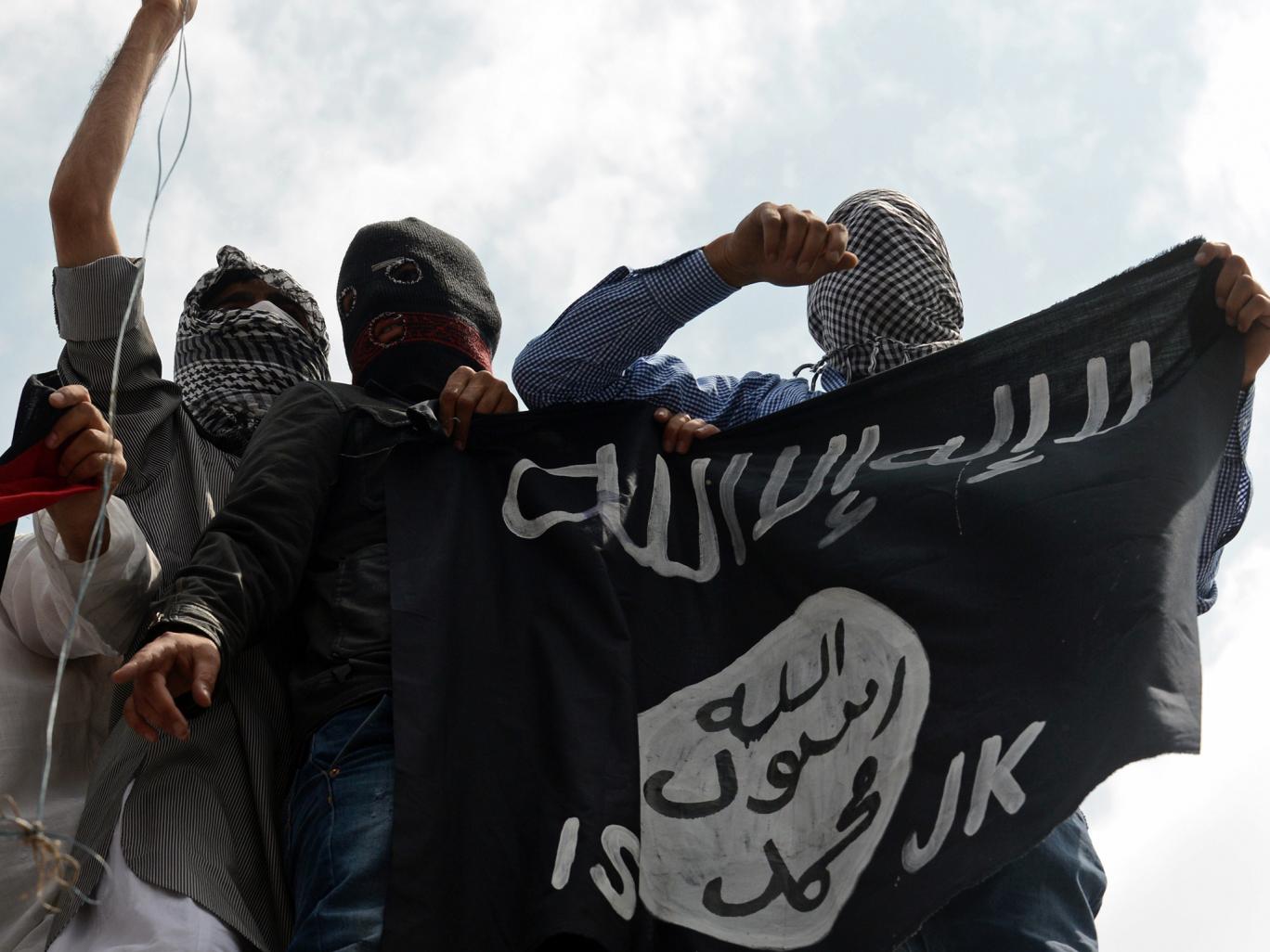 It is fortunate for Saudi Arabia and Qatar that the furore over the sexual antics of Donald Trump is preventing much attention being given to the latest batch of leaked emails to and from Hillary Clinton. Most fascinating of these is what reads like a US State Department memo, dated 17 August 2014, on the appropriate US response to the rapid advance of Isis forces, which were then sweeping through northern Iraq and eastern Syria.

At the time, the US government was not admitting that Saudi Arabia and its Sunni allies were supporting Isis and al-Qaeda-type movements. But in the leaked memo, which says that it draws on “western intelligence, US intelligence and sources in the region” there is no ambivalence about who is backing Isis, which at the time of writing was butchering and raping Yazidi villagers and slaughtering captured Iraqi and Syrian soldiers.

The memo says: “We need to use our diplomatic and more traditional intelligence assets to bring pressure on the governments of Qatar and Saudi Arabia, which are providing clandestine financial and logistic support to Isis and other radical groups in the region.” This was evidently received wisdom in the upper ranks of the US government, but never openly admitted because to it was held that to antagonise Saudi Arabia, the Gulf monarchies, Turkey and Pakistan would fatally undermine US power in the Middle East and South Asia.

For an extraordinarily long period after 9/11, the US refused to confront these traditional Salafi allies and thereby ensured that the “War on Terror” would fail decisively; 15 years later, al-Qaeda in its different guises is much stronger than it used to be because shadowy state sponsors, without whom it could not have survived, were given a free pass.

It is not as if Hillary Clinton as Secretary of State and the US foreign policy establishment in general did not know what was happening. An earlier WikiLeaks release of a State Department cable sent under her name in December 2009 states that “Saudi Arabia remains a critical financial support base for al-Qaeda, the Taliban, LeT [Lashkar-e-Taiba in Pakistan].” But Saudi complicity with these movements never became a central political issue in the US. Why not?

The answer is that the US did not think it was in its interests to cut its traditional Salafi allies loose and put a great deal of resources into making sure that this did not happen. They brought on side compliant journalists, academics and politicians willing to give overt or covert support to Saudi positions.

The real views of senior officials in the White House and the State Department were only periodically visible and, even when their frankness made news, what they said was swiftly forgotten. Earlier this year, for instance, Jeffrey Goldberg in The Atlantic wrote a piece based on numerous interviews with Barack Obama in which Obama “questioned, often harshly, the role that America’s Sunni Arab allies play in fomenting anti-American terrorism. He is clearly irritated that foreign policy orthodoxy compels him to treat Saudi Arabia as an ally”.

It is worth recalling White House cynicism about how that foreign policy orthodoxy in Washington was produced and how easily its influence could be bought. Goldberg reported that “a widely held sentiment inside the White House is that many of the most prominent foreign-policy think tanks in Washington are doing the bidding of their Arab and pro-Israel funders. I’ve heard one administration official refer to Massachusetts Avenue, the home of many of these think tanks, as ‘Arab-occupied territory’.”

Despite this, television and newspaper interview self-declared academic experts from these same think tanks on Isis, Syria, Iraq, Saudi Arabia and the Gulf are wilfully ignoring or happily disregarding their partisan sympathies.

The Hillary Clinton email of August 2014 takes for granted that Saudi Arabia and Qatar are funding Isis – but this was not the journalistic or academic conventional wisdom of the day. Instead, there was much assertion that the newly declared caliphate was self-supporting through the sale of oil, taxes and antiquities; it therefore followed that Isis did not need money from Saudi Arabia and the Gulf. The same argument could not be made to explain the funding of Jabhat al-Nusra, which controlled no oilfields, but even in the case of Isis the belief in its self-sufficiency was always shaky.

Iraqi and Kurdish leaders said that they did not believe a word of it, claiming privately that Isis was blackmailing the Gulf states by threatening violence on their territory unless they paid up. The Iraqi and Kurdish officials never produced proof of this, but it seemed unlikely that men as tough and ruthless as the Isis leaders would have satisfied themselves with taxing truck traffic and shopkeepers in the extensive but poor lands they ruled and not extracted far larger sums from fabulously wealthy private and state donors in the oil producers of the Gulf.

Going by the latest leaked email, the State Department and US intelligence clearly had no doubt that Saudi Arabia and Qatar were funding Isis. But there has always been bizarre discontinuity between what the Obama administration knew about Saudi Arabia and the Gulf states and what they would say in public. Occasionally the truth would spill out, as when Vice-President Joe Biden told students at Harvard in October 2014 that Saudi Arabia, Turkey and the United Arab Emirates “were so determined to take down Assad and essentially have a proxy Sunni-Shia war. What did they do? They poured hundreds of millions of dollars and thousands of tons of weapons into anyone who would fight against Assad. Except that the people who were being supplied were al-Nusra and al-Qaeda and the extremist elements of jihadis coming from other parts of the world”. Biden poured scorn on the idea that there were Syrian “moderates” capable of fighting Isis and Assad at the same time.

Hillary Clinton should be very vulnerable over the failings of US foreign policy during the years she was Secretary of State. But, such is the crudity of Trump’s demagoguery, she has never had to answer for it. Republican challenges have focussed on issues – the death of the US ambassador in Benghazi in 2012 and the final US military withdrawal from Iraq in 2011 – for which she was not responsible.

A Hillary Clinton presidency might mean closer amity with Saudi Arabia, but American attitudes towards the Saudi regime are becoming soured, as was shown recently when Congress overwhelmingly overturned a  presidential veto of a bill allowing the relatives of 9/11 victims to sue the Saudi government.

Another development is weakening Saudi Arabia and its Sunni allies. The leaked memo speaks of the rival ambitions of Saudi Arabia and Qatar “to dominate the Salafi world”. But this has not turned out well, with east Aleppo and Mosul, two great Sunni cities, coming under attack and likely to fall. Whatever Saudi Arabia, Qatar, Turkey and the others thought they were doing it has not happened and the Salafi of Syria and Iraq are paying a heavy price. It is this failure which will shape the future relations of the Salafi states with the new US administration.