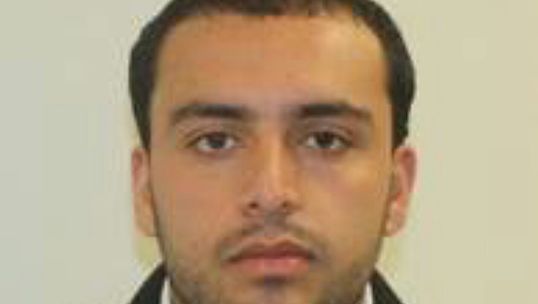 USA Today 20th September article about the Deobandi terrorist Ahmad Rahami who perpetrated the bomb attacks in New York and New Jersey has some interesting details.

Even as it tries to obfuscate and dilute Saudi-sponsored Deobandi-Salafi global terrorism, the USA today piece (Terror-bombing suspect Ahmad Rahami shares common ‘lone wolf’ traits) highlights the important fact of how the Pakistani establishment and government tolerates and supports the network of Saudi-financed Deobandi hubs that bred this terrorist.

“Ahmad Rahami, a native of Afghanistan who became a naturalized U.S. citizen, traveled to a Muslim country rife with terrorist recruiters, developed a connection to a conservative form of his Muslim faith and exhibited a change in behavior before acting out, according to friends and acquaintances.

“His travel itinerary and his Afghan origins raise the possibility that he was radicalized by Afghan Taliban recruiters from their base in Pakistan,”