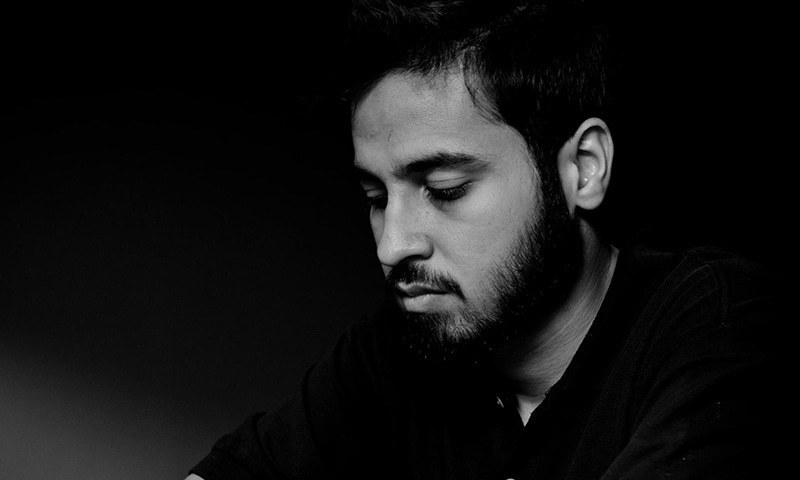 ISLAMABAD: Five convicts of the Safoora Goth carnage and Sabeen Mahmud murder cases challenged their death sentence in a military court of appeal on Wednesday.

As per the prosecution case, Minhas was the mastermind of the Safoora Goth carnage in which 47 members of the Ismaili Shia community were killed in an attack on their bus in Karachi on May 13 last year.

Senior lawyer Hashmat Ali Habib, the counsel for the five convicts, has filed five identical appeals in court, challenging the death sentence awarded to the convicts.

He told Dawn that the court had commenced proceeding on the appeals.

In the appeals, the convicts have contended that the federal government did not transfer their cases to the military court in accordance with the procedure defined in the Protection of Pakistan Act.

The appeals say, “the statements of the Sindh chief minister, the federal minister for interior and the prime minister and the army chief’s appreciation are conclusive proof of the fact that the accused were under custody prior to May 20, 2015” when police registered the FIR against them, saying that they had been arrested after an encounter.

The appeals allege that the military authorities did not provide the accused an opportunity of engaging lawyers of their choice and that such a trial was against the spirit of Article 10-A of the Constitution, which ensured fair trial.

It claims that the trial court was confused and instead of examining the evidence, it “simply believed the story of the prosecution without applying its judicial mind”.

Rejecting the reports of the joint investigation teams on Safoora Goth carnage and Sabeen Mahmud murder, the appeals allege that “the court proceeding was based on a concocted story built up for political purpose.”

After hearing preliminary arguments, the military court of appeal adjourned the hearing till the second week of July.

The federal government in March this year transferred the two cases to the military authorities to try them in military courts established under the 21st Amendment to the Constitution.

According to the investigation, Tahir Minhas, the alleged mastermind of the Safoora carnage, had killed members of the Shia community to impress the leadership of militant Islamic State (IS) group to secure an important position within the global terrorist network.

The investigation claimed that Minhas was running his own network of local terrorists, was fed up with internal divisions among Taliban groups and wanted to join the IS. For this purpose, he developed contacts with the local leadership of the IS. His brother-in-law Umer alias Jalal was also operating a group of Al Qaeda network in Karachi. Minhas advised Jalal to join the IS but he refused to do so, saying that he had sworn allegiance at the hand of Osama bin Laden. But Minhas kept on trying to get associated with the IS.

According to the investigation, in 2014 the IS announced establishment of an Islamic state and its spokesman Abu Mohammad Al-Adani released a video message about the ‘establishment’ of Khorasan province and appointment of Hafiz Saeed Khan as its Ameer, who was earlier heading the Taliban in Orakzai agency. Minhas contacted Saeed Khan and swore allegiance to the IS. He was appointed IS Ameer for Karachi.

Saad Aziz informed the investigation agency that in 2014 and early 2015 they planned IS wall chalking in different areas of Karachi. They constituted two teams, one for wall chalking and the other to provide security to the first team during the exercise.

They wrote IS slogans at prominent locations in Bahadurabad, Mercantile Society, Kashmir Road, Hasan Square and Gharibabad underpass in Karachi.

According to the investigation, earlier in 2002 Saad Aziz went to Afghanistan via Balochistan to get three-month training. During his stay in Afghanistan, he met top Al Qaeda leadership, including Osama bin Laden, Ayman al-Zawahiri, Abu Yahya and Hamza al-Misri in Helmand province.

Minhas told the investigation team that since 2011, Jalal was providing funds to him and his associates. He said that Jalal paid Rs30,000 to each of them on a monthly basis. Jalal received funds from Saudi Arabia, Bahrain and Kuwait. He was responsible for bringing members of Al Qaeda network from their countries to Pakistan, sending them to Afghanistan and then back to their countries. When they went back to their countries Al Qaeda members paid hefty amounts to Jalal. He was fluent in Arabic and, therefore, was in direct contact with Arab operatives of Al Qaeda.

Minhas, as per the investigation, claimed that Haji Baloch, a brother of Ramzi Yousef, was also one of the financiers. Baloch’s son Anwar collected at least Rs80 million from abroad and sent Rs10m to Waziristan.

Ramzi Yousef was one of the main perpetrators of the 1993 bombing of World Trade Center in New York. His maternal uncle Khalid Sheikh Mohammad, a senior Al Qaeda operative, has been accused of being involved in Sept 11, 2001 attacks in New York and Washington.