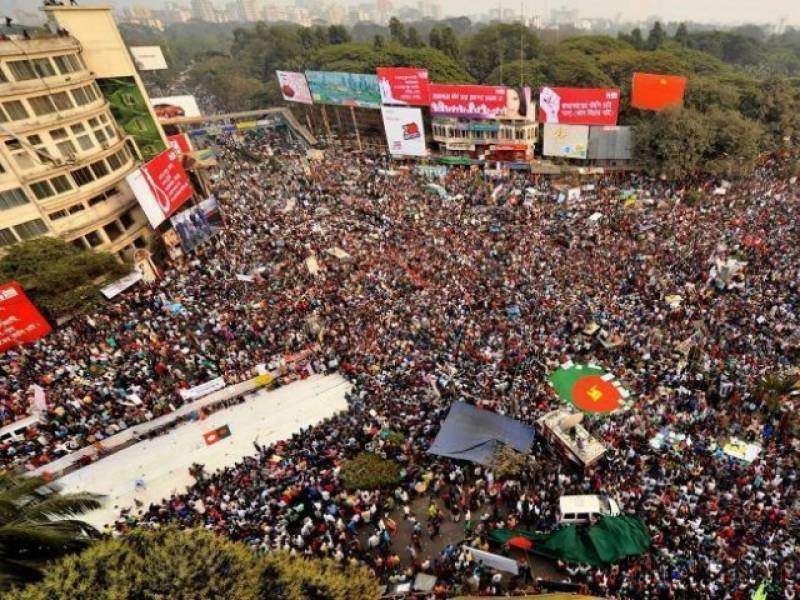 DHAKA: A bill would be placed in the ongoing parliament session to ban the politics of Jamaat-e-Islami, the party accused of committing crimes against humanity during the 1971 Liberation War, says Bangladesh Liberation War Affairs Minister AKM Mozammel Huq.

“Jamaat-e-Islami is a war criminal party because they opposed the Liberation War as a party. They do not have any right to do politics in the country. There is no alternative way except banning them. Law minister informed me that the bill on banning Jamaat politics will be placed this session. He hoped  the bill will be placed soon,” .

Taking part in the budget session, the minister said: The freedom fighters risked their lives in the war. Eid is ahead. Everyone will get festival bonus but freedom fighters would not get any bonus. Freedom fighters demanded to introduce two special allowances on March 26 and December 16.