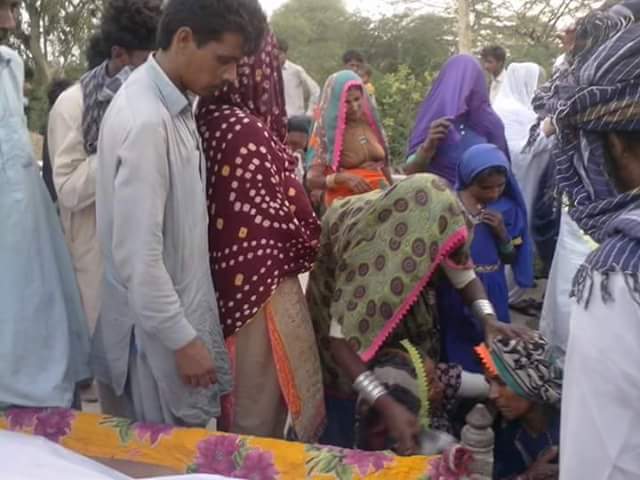 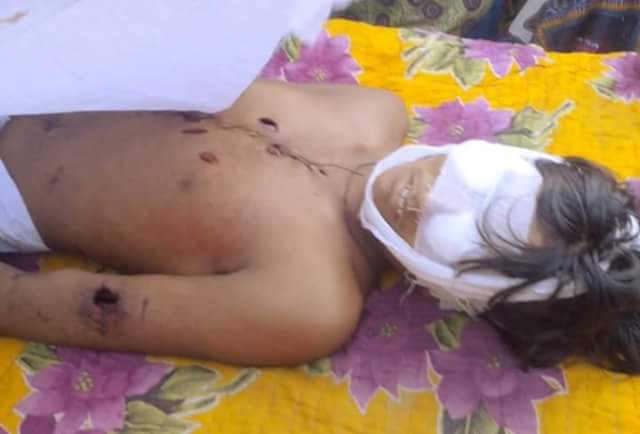 It was 6 am yesterday early morning when innocent Vijesh left the home as per his routine & as he reached the field, ambushed Chandio brotherly people attacked upon him mercilessly with sharp tools & young lad could not sustained to multiple ịnuries & succumbed to the death.

It was very very heart-wrenching news for his family members once they were informed by passers-by, they rushed to the spot but all to the despair, as their apple of eye was no more alive.

and with that score of Kolhi community gathered there & demanded the arrest of the culprits.

Worrying point is when attacks of brutality stops upon old inhabitants of this land, is this the cost we have to pay every nọw & then for living on our ancestral soil, who will rescue our basic citizen rights ?

Very alarming situation to combat with for the Hindu minority