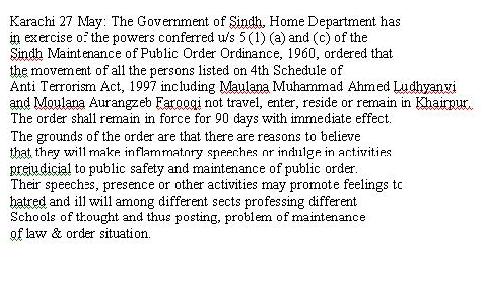 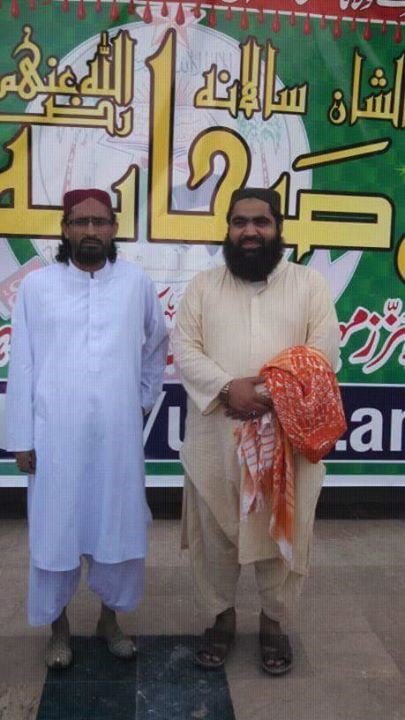 There is some confusion regarding the ‪#‎khairpur‬ jalsa, and the attendance of Aurangzeb F. So i would like to clarify:

The ASWJ media team has release a photograph of AF, claiming he was there. We haven’t found a video yet.

The DC, Faraz Jatoi, tells us categorically that he wasn’t there, and that the event was monitored and filmed. He even sent pictures of the event, reproduced below. I’m no detective, but the event took place at night, and the AF picture released as evidence of his attendance is a daytime picture. From what we see of the ASWJ social media sites, his supporters expressed dismay that he didn’t come. So there seem to be two versions.

As for my opinion on the rally, it doesn’t matter one way or the other whether AF was actually there. What matters is that principles are being established that the people of Pakistan will not stand for the like of ASWJ. What also matters is that despite their bravado ASWJ is feeling the heat.

This wasn’t about one jalsa, it is about taking ownership of your country. Onwards and upwards Countrymen, stay tuned for details on the Sukkhar and Haidrabad jalsas.