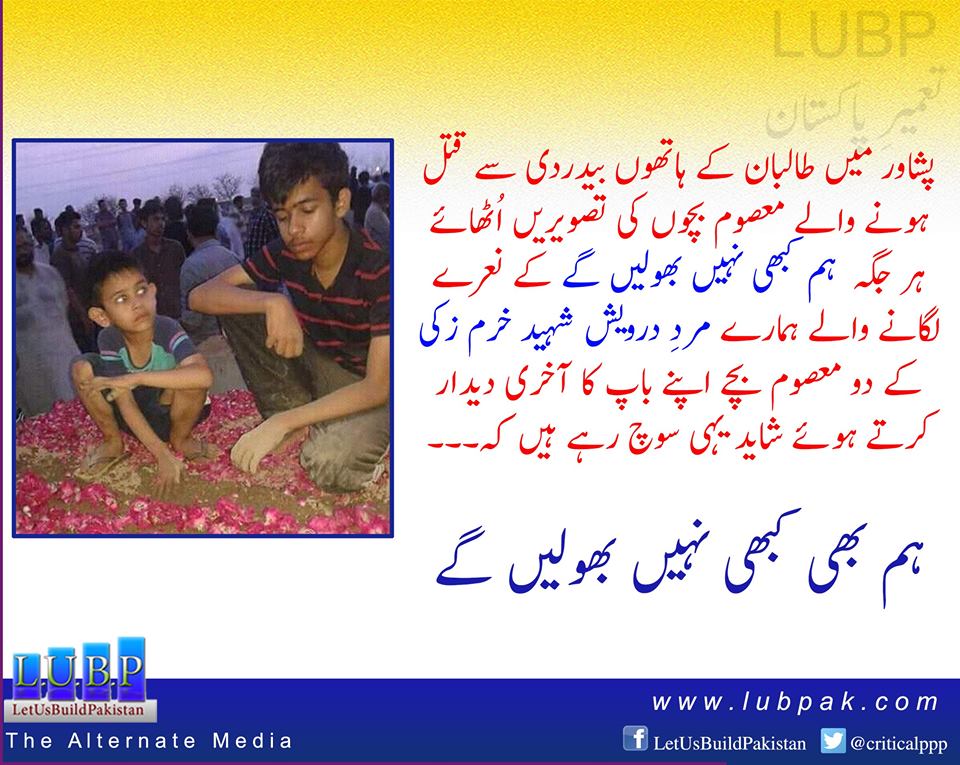 “There is no doubt that he was targeted for his vocal stand against religious extremism, particularly represented by the Taliban, sectarian militant groups, and radical clerics. Both, the fact that he wasn’t provided any protection despite open threats directed at him by extremist forces and that his killers targeted him at a public place in Karachi, speaks volumes of the failure of the law and order machinery to protect citizens,” read a statement released in Karachi by a group of civil society actors and organisations.

In a statement, members of the civil society also pointed out that the body language of the state gives every indication that it has no intention of seriously addressing the continuous threat of militancy and extremism in the country, despite massive operations across Pakistan, on top of huge budgetary allocations in the name of national security.

This is evident not only in the attacks on those who stood for the cause of rights, including civil society members, lawyers, journalists, academics and others in recent years, but also in the proliferation of madrasas, strengthening of the street power of the hardliners, and the complete immunity enjoyed by the so-called banned outfits that preach extremism and intolerance.

Demanding immediate arrest of Zaki’s killers and a
serious note of the case’s FIR registered by his friends,
they said that his murder was a very strong message for
every individual concerned about rising intolerance in the country.

“It is entirely up to the state to demonstrate a serious commitment to the fundamental rights of the citizens, particularly the right to life and freedom of expression. There is also need for a collective effort to unconditionally support individuals and organisations that take up the cause of a democratic and pluralistic society. Without a consensus on the values of non violence, respect for life, democratic
engagement, tolerance of alternative viewpoints, and dialogue, there is no way a positive future can be secured for the country.”