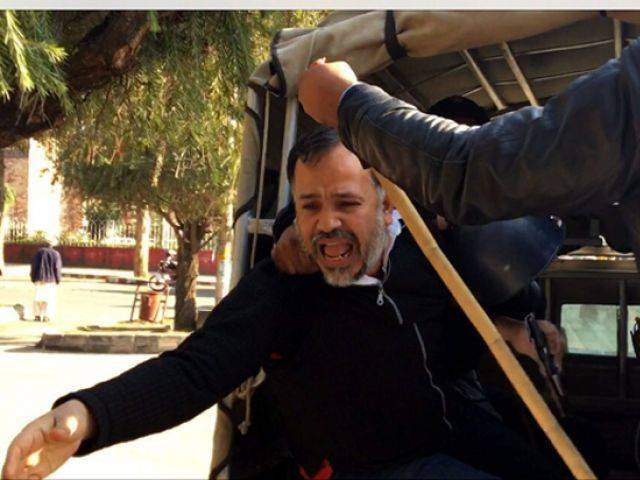 Pakistan has been drifting in the direction of intolerance and extremism for decades, a move jump-started by the Zia regime and rolled back by no regime since. There is now a normative acceptance of intolerance that is so deep as to be institutionalised, a part of the national genetic code. A segment of that skein is murder, the killing off those who oppose intolerance, speak against extremism and the murder of Khurram Zaki on May 7 is just the latest in a long line of social activists that have been murdered by intolerant extremists, who often have support of the state apparatus. This butchers department outsources the higher-profile killings to one of the several Taliban franchises that are guns-for-hire and more than happy to take the credit for their handiwork. They then melt back into the welcoming arms of the culture of impunity that feather-beds them until the next time a voice of tolerance achieves a decibel-level that has risen to be inconvenient — at which point it is snuffed out.

Khurram Zaki was well known for his outspoken criticism of the Taliban and their fellow travellers, and the reasons for his murder are clear enough — firstly he was killed for his own sectarian adherence, secondly his criticism of extremist groups and thirdly a rising public profile that centred on street activism and a busy presence on the internet with websites that promoted pluralism and were “critical, progressive and inclusive”.

The police have lodged an FIR against unnamed persons and say that Mr Zaki was receiving death threats as were his friends; he will have known he was a marked man. A faction of the banned Taliban has claimed responsibility for the attack. Despite bans on such organisations, they operate openly and freely, unconstrained by the orders that ban them and with widespread tacit and overt support both in and outside of official circles. In a society such as ours, by far the easiest way of dealing with dissenters is to kill them one by one until the dissenting civil society is reduced to a muttering shadow. We expect no early change.