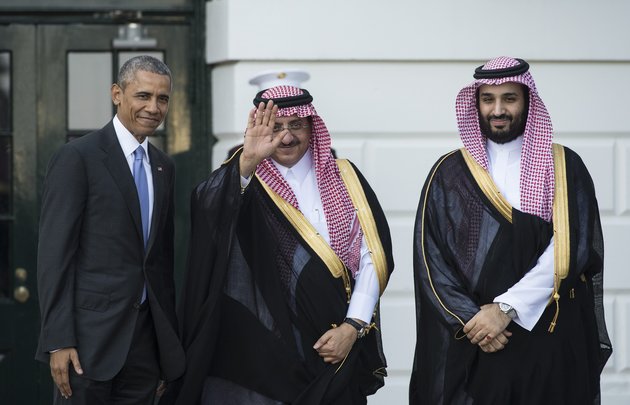 Press TV has conducted an interview with Gearoid O Colmain, the Paris correspondent for online media outlet American Herald Tribune, about a warning made by the European Union (EU) about “significant gaps” in intelligence-sharing among its member states concerning terrorism.

The following is a rough transcription of the interview.

Press TV: What are the significant gaps of intelligence and information-sharing that are being referred to here?

Colmain: Well, the gaps in intelligence [and] information [are] difficult to determine exactly because that’s an entirely secretive world and the public is never actually aware of what the intelligence agencies are doing in the first place.

I think the big problem in Europe in war on terrorism is the fact that the European population as a whole is unaware of the fact that Western intelligence agencies have actually been recruiting and training terrorists and sending them out to Syria to fight the government of Bashar al-Assad since 2011. And this was revealed as recently as 2015 in a Swedish court, where a terrorist was on trial and the trial stopped because… revealed that the MI6 — the British Intelligence Agency — had been supporting the exact same groups that this guy was involved with in Syria.

DEBKAfile, which is a strategic affairs journal linked to Israeli intelligence, revealed in April of 2011 that Brussels and Ankara were discussing the recruitment of what they refer to as Muslim volunteers to go and fight in Syria. So, it is abundantly clear that there is deep collusion and complicity and hypocrisy on the part of the European powers and their intelligence agencies concerning the war on terror at home and the foreign wars.

Most people in Europe are not aware of that fact and not aware of the fact that the terrorism is really something that’s coming from the inside rather than the outside, and nobody exactly knows who…

Press TV: Gearoid, speaking of this export of terrorism from Europe over here to the Middle East and perhaps the backlashes and the roost coming home, but the issue is that regardless of the intricacies and the complicities that you did dwell on, how big a pretext can this become in terms of cracking down on European people’s civil liberties down the road?

And they’re also used as a form of permanent threat against citizens in Europe in order to divide and conquer them in multi-cultural societies who are huge Muslim population. It serves to demonize Muslims, because, whether you like or not, all of the terrorism we’re talking about is linked to Islam, it’s Wahhabi Islam, it’s being promoted by the Saudis and the Qataris. And Wahhabi Islam is really a form of anti-Islam, which serves to demonize Muslims, turn them into nutcases and so on. And that is a form of divide and conquer.

The only real state in the world that benefits from that on a permanent basis is Israel because their project is to take over the Middle East, and in order to do that, they need to demonize Muslims.

So, because the Middle East is majority Muslim, so, that’s one of the main reasons for the war on terror. But the problem really would stop it is that most of people are not aware of that, they’re just not aware of what Western countries, Western powers, are doing.