Home  »  Newspaper Articles   »   How it all started in South Punjab 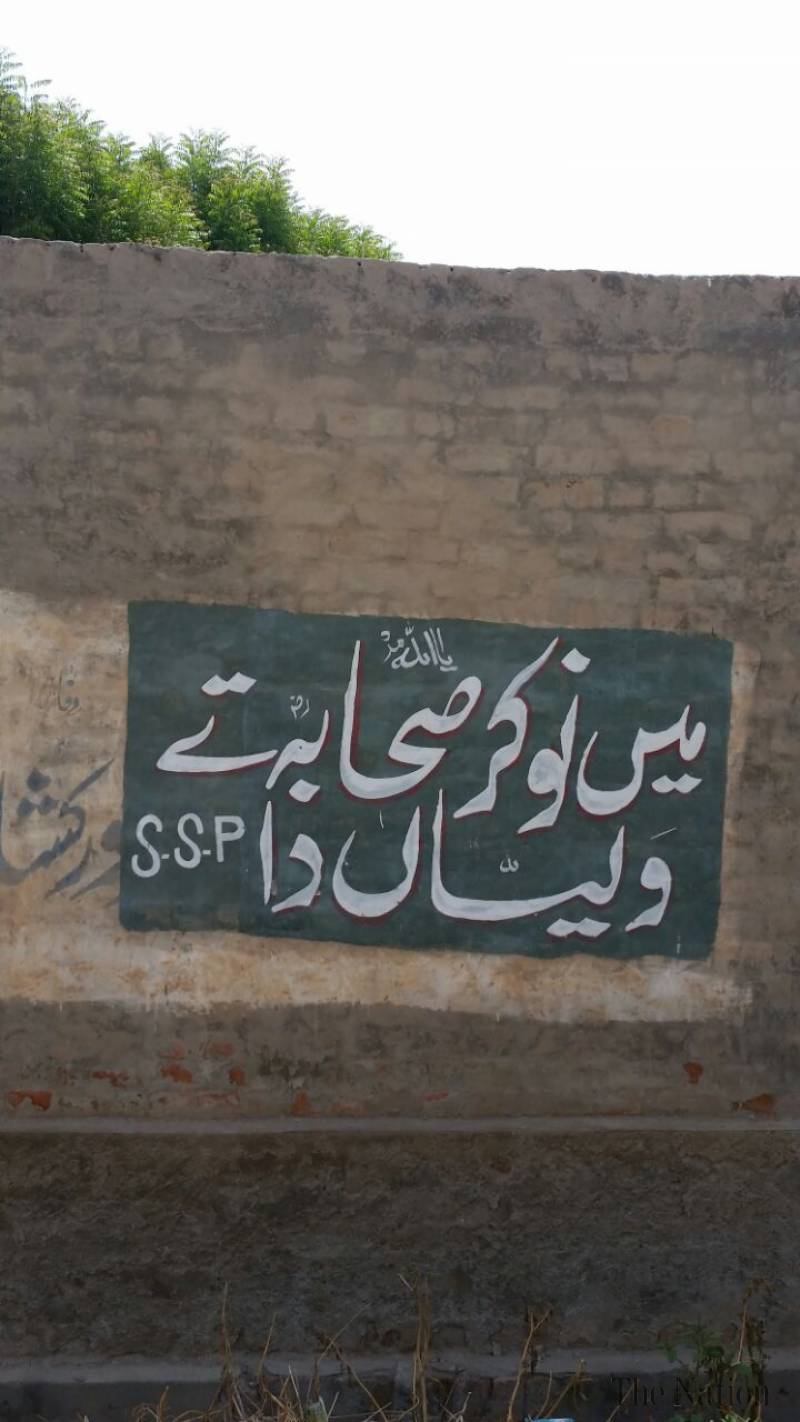 Editor’s Note: The article suffers from some crucial omission. The last paragraph which talks about the Taliban and thousands of madrases completely omits the Deobandi identifier. Similiarly, the pogroms against Christains are primarily Deobandi lead. Deobandism was imported into Sindh and Punjab after Partition. Before Partition, there were no such problems in Jhang. Barelvis, Shias and Christians are not at odds with each other. Its Deobandis vs the rest.

LAHORE – It was time for Isha prayers during Ramazan. Abdullah entered the mosque to give the call for prayer. He was shot by shooters from the roof. He fell down bleeding profusely. The shooters then came down shouting slogans (Ya Rasool Allah) and dragged his dead body out of the mosque.

This was the catalyst incident in 1987 that took place village 107/15-L, located near Mian Channu, a tehsil of Khanewal district which started a chain of events. This is the story of South Punjab that continues even today with new twists and turns every day.

Abdullah a victim of sectarianism was a young Deobandi and diehard follower of the then functional now banned Sipahe Sahaba. He was Jat Baryar and his elders migrated from Ludhiana district of Indian Punjab. Jats were in minority in the village as compared to powerful Brelivis who were Lodhi Pathans and migrated from district Patiala (then State Patiala) of Indian Punjab.

“After 40 years of their migration from India, no one could imagine the bloodshed in the small village.  Some 150 families of Jats of Lodhiana, Araian of Hoshiarpur, Patra and Mahar Rajputs of Hisar, Lohars of Ferozpur and Ansaris of Amritsar had settled here after the partition. They would sit together, share poetry of Waris Shah and listen to Surinder Kaur, Alam Lohar and Rangila’s songs as they enjoyed Huqa (smoking pipe) in the beautiful evenings. The idea of changing the names of neighbouring village, Kot Sejan Singh to Mohsan Wal never came to their mind. They had no hate for the adjoining Christians’ neighbourhood,” Naek Muhammad Lohar, an elder of the village told The Nation.

Chaudhry Yasin of the same village said Syed Badshah, prayer leader at the only mosque of the village was a Deobandi but he was more influenced by Sufism. “Quite and calm, the late Imam never showed any disgrace for other faiths or sects in his sermons,” he said. But everything changed all of a sudden. Zia’s religious doctrine spread fast within no time. Just one incident created hatred among the simple villagers. Abdullah was murdered by followers of Barailvi sect. The scuffle started when some followers of Sipahe Sahaba secretly registered the mosque in the name of Deobandi sect. It was unacceptable for Brelvis who vowed to take back the mosque. They gathered secretly at its roof and killed Abdullah.

A case was registered in local police station and the murderers were awarded different jail terms. The only mosque in the locality now belonged to the Deobandis. The Brelvis built separate mosques and selected separate places for offering Eid prayers. Villagers started avoiding each others’ marriages and funerals. It was a new village altogether where people identified each other by their sects.

Known religious scholars of both sects used to come in the village, but only to keep the fire burning for years. The Deobandis later built three seminaries in the village including one for girls.

Twenty nine years have passed since Abdullah’s murder. The socio-religious harmony that the village was known for has been lost for good. Nonetheless, some youth of the village later got friendly with each other. They started playing cricket together irrespective of their parent’s sect. But this was not acceptable to the seminary students of both the sects. They stopped this intermixing by force.

Shias were declared kafir (non-believer) by Deobandis while the Brelvis as Mushrik (someone who holds parallel to Almighty) and Ahle Hadith as Ghair Moqallaid (non-follower). For Brelvis, Deobandis are the ones who show little or no respect to the Holy Prophet (PBUH).

What happened in village 107/15-L in 1987 is the story of how South Punjab became intolerant. The entire region has hundreds of such stories. According to official estimates, some 10,000 big and small seminaries exist in South Punjab where thousands of students and teachers have zero tolerance policy for “non-believers.” They have sympathies for Taliban. They are just waiting for “suitable condition” to bring “Islamic revolution”. War against hardliners cannot be won by guns alone. There is dire need of radical reforms, poverty alleviation and providing better health and educational facilities in South Punjab.