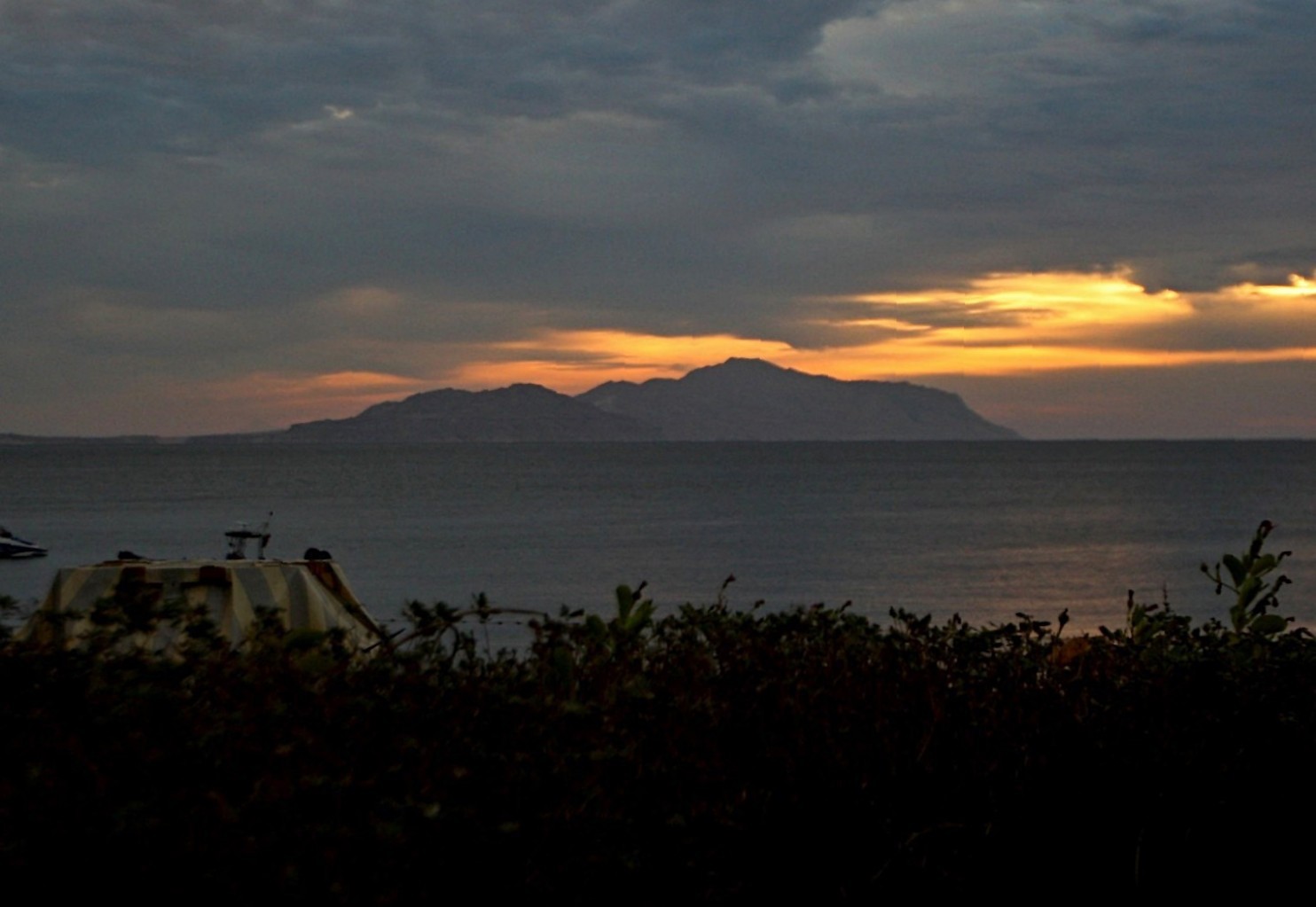 JERUSALEM – The announcement that Egypt transferred two small Red Sea islands to Saudi Arabian sovereignty drew protests from Egyptians this week, but in Israel it quietly shed light on the Jewish state’s secret and selective dealings with Saudi Arabia.

The two countries have no formal ties, but there have been hints of quiet cooperation — or at least a strategic dialogue — over certain issues such as Iranian influence in the region.

As analysts pondered the implications for Israel of Saudi control of the two islands — at the entrance to the Gulf of Aqaba, an important shipping route for Israelis and Jordanians — Defense Minister Moshe Yaalon told Israeli reporters that he had received official documentation that Saudi Arabia would continue to allow Israelis freedom of passage in the area.

He also said that Israel had been consulted before the transfer, which was apparently done by Egypt to reward Riyadh for its major financial help.

Yaalon told the Israeli daily Haaretz that the transfer plan needed the approval of Israel, the United States (because Washington helped broker the Egypt-Israel peace accord), and a multinational observer mission monitoring the islands.

“We reached an agreement between the four parties – the Saudis, the Egyptians, Israel and the United States – to transfer the responsibility for the islands on the condition the Saudis fill in the Egyptian shoes in the military appendix of the peace agreement,” he said.

Saudi Foreign Minister Adel al-Jubeir told Egyptian media that his country would have no direct relations with Israel. He did, however, commit to honoring previous agreements between Egypt and the international community.

The two uninhabited islands, Tiran and Sanafir, have been in dispute for decades. They once formed the border between the Ottoman Empire and British-occupied Egypt. Since the 1950s, they have been under Egyptian control, except for a time following the 1967 war with Israel. They were returned to Egypt after the Camp David agreement in 1982.

Yaakov Amidror, a former director of Israel’s National Security Council, told Israel’s Army Radio on Wednesday that Israel’s inclusion in the Egyptian-Saudi agreement about Tiran and Sanafir was unusual.

“There is no doubt that the relationship between Egypt and Israel is at a higher level than ever before. It is also clear that Saudi Arabia has many interests that are linked to Israeli interests. I would also add Jordan to this. I think that there are great common interests here, which serve as a good basis for various relationships,” he said.

In the Israeli daily Maariv, journalist Yossi Melman wrote: “The consent that was given by Israel for Egypt to restore sovereignty over two tiny islands, Tiran and Sanafir, to Saudi Arabia is just the tip of the iceberg of the fascinating secret talks that have been held behind the scenes.”

He said the close ties Israel has had with Egypt since President Abdel Fattah al-Sissi rose to power continue to improve. The two countries need a high level of collaboration to fight the Islamic State in the Sinai Peninsula, he added.

Regarding the relations between Israel and Saudi Arabia, Melman pointed to indirect economic ties, where Israeli produce and technologies are making their way to Saudi Arabia and under-the-radar talks between high-ranking officials on both sides.

“Building relations with these countries are obviously in Israel’s interests but unless the Palestinian issue is settled or at least there is an attempt to work towards peace, there will be a barrier,” said Moshe Maoz, a professor of Middle Eastern studies at Hebrew University in Jerusalem. “All Arab and Muslim states are very sensitive about the Palestinian issue.”