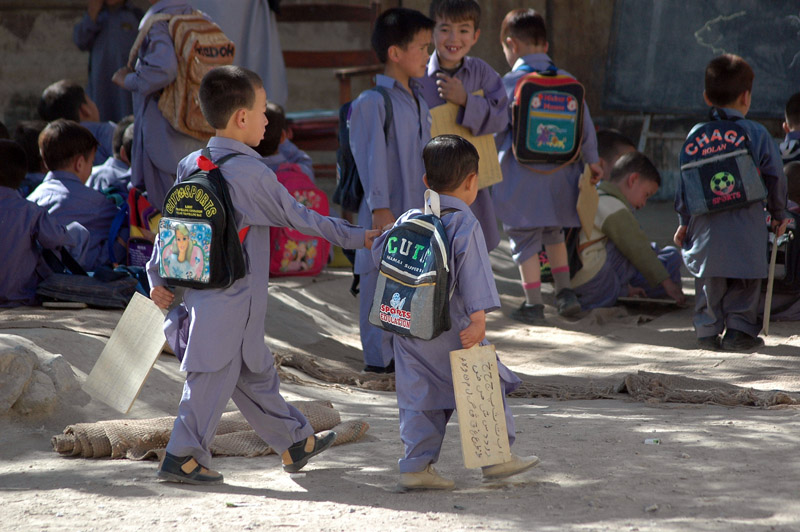 Here is a videi of an Islamic prayer of peace and hope at a local government school in Quetta where children (most of them Hazara Shia but also other Shia and Sunni) are united in their construction of a future based on unity and humanity, where Takfiri Deobandi terrorists of Taliban, LeJ/ASWJ and Takfiri Salafi terrorists of ISIS and Al-Qaeda have no place.

This is the response of those who suffered Shia Genocide at the hands of Takfiri Deobandi terrorist groups in Balochistan and other areas of Pakistan.

It is a slap on the face of those pro-Deobandi “commercial liberals” who continue to misrepresent Shia Genocide in false binary terms such as “Iran vs Saudi proxy war” or “Sunni vs Shia sectarian violence” and create false moral equivalencies between victim communities (Sunni Barelvis, Shias, Sufis and Christians) on the one hand vs perpetrators (Deobandi and Wahhabi militants) on the other.