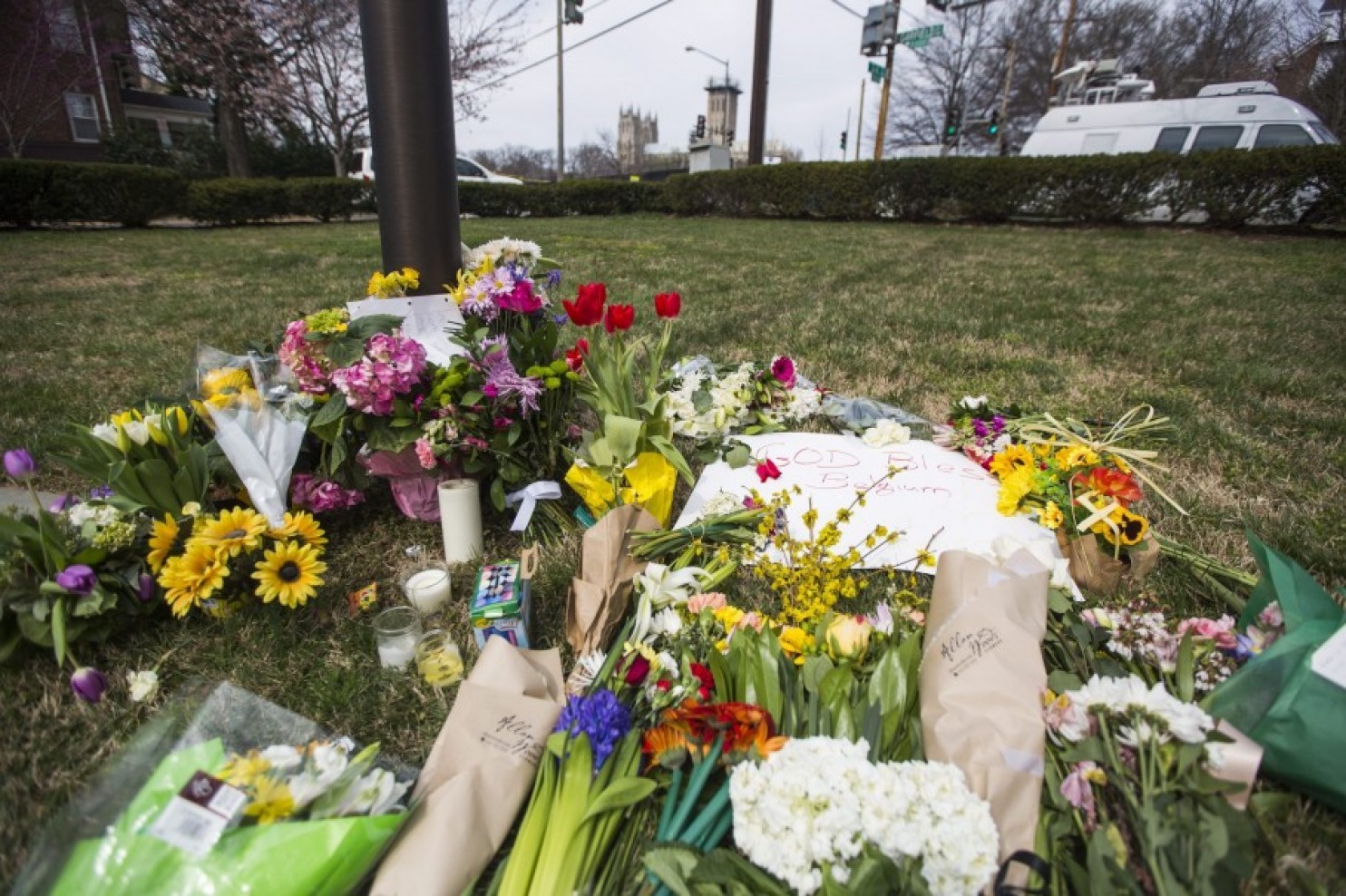 The roots of Islamist extremism in Belgium are deep and complex. In the wake of Tuesday’s attacks in Brussels, investigators are puzzling over the scope of the terrorist plot, in which bombs exploded in the capital’s main airport and on its busy metro, killing at least 31 people and injuring at least 270.

A lot of ink has already been spilled on the complexity of the Wahabi/Deobandi jihadist networks operating in Belgium, as well as the social factors — discrimination and alienation — luring some Belgian youths toward groups such as the Islamic State. It’s also worth considering, though, an older history.

Analysts point to the inroads made in Belgium by the more conservative, orthodox brand of Islam espoused by the kingdom of Saudi Arabia. This is the consequence of actual policy. In 1978, the Saudi-backed Great Mosque of Brussels opened its doors; the elegant building and land where it sat had been a gift by Belgium’s then-king to his Saudi counterpart a decade prior.

It became the seat of Islamic activity in Belgium. A 2007 leaked U.S. diplomatic cable, published by the anti-secrecy site WikiLeaks, detailed how the Saudi Embassy in Brussels has continued to provide Korans to myriad mosques in the country and help pay for the upkeep of the structures. Saudi Arabia also invested in training the imams who would preach to a growing Muslim diaspora in European countries, including in Belgium.

Observers say the Salafist dogma of the Saudi-funded Wahabi/Deobandi clerics active in many mosques in Belgium stood in contrast to the traditional beliefs of the mostly working-class Moroccan and Turkish immigrants who first arrived in the country in the 1960s and 1970s.

“The Moroccan community comes from mountainous regions and rift valleys, not the desert. They come from the Maliki school of Islam, and are a lot more tolerant and open than the Muslims from other regions like Saudi Arabia,” George Dallemagne, a Belgian politician, told the Independent last year. “However, many of them were re-Islamified by the Salafist clerics and teachers from the Great Mosque. Some Moroccans were even given scholarships to study in Medina, in Saudi Arabia.”

The majority of the Belgian nationals who have gone to fight in Syria and Iraq are thought to be of Moroccan descent.

A separate WikiLeaks disclosure — this time of classified Saudi documents — found that in April 2012 the Belgian government quietly forced Saudi authorities to remove the main director of the Great Mosque, Khalid Alabri, a Saudi Embassy employee suspected of propagating the intolerant Sunni radicalism that is shared by the extremists of the Islamic State.

“Today, in Brussels, 95 percent of the courses offered on Islam for Muslims are operated by young preachers trained in Saudi Arabia,” Michael Privot, director of the Brussels-based European Network Against Racism, said in an interview with an Italian journalist. “There is a huge demand within Muslim communities to know about their religion, but most of the offer is filled by a very conservative Salafi type of Islam sponsored by Saudi Arabia. Other Muslim countries have been unable to offer grants to students on such a scale.”

Saudi Arabia is an avowed enemy of the Islamic State and has sought to rebuff criticism of its role in fomenting Sunni fundamentalist movements around the world. The current leadership of the Great Mosque in Brussels has rejected any link whatsoever to radical groups.

“Nobody like this [an Islamic State recruiter] can come here. I wouldn’t allow them to come to this place, and they understand my way,” Jamal Saleh Momenah, the director of the mosque, told EUObserver last year.

As WorldViews noted earlier, the recent wave of Belgian jihadists is specifically less ideological than previous generations of militants and more animated by social alienation and local criminal networks.

But the wider legacy of Saudi policies has been increasingly noticed and criticized, particularly in Europe.

“Wahhabi mosques are financed all over the world by Saudi Arabia. In Germany, many dangerous Islamists come from these communities,” Sigmar Gabriel, a leading German politician, said in December. An unusually blunt memo, circulated around the same time, from Germany’s chief intelligence agency attacked the Saudis for the supposedly destabilizing role they play in the Middle East and elsewhere.

Earlier this month, the Dutch government voted to ban arms sales to Saudi Arabia, an act symbolic both of European frustration with the Saudis and anger at the kingdom’s continued, heavy-handed war effort in neighboring Yemen.

After the Brussels attacks this week, Saudi Arabia issued a strong condemnation of the violence.

“We learned with grief about the terrorist attacks that took place in Brussels which resulted in casualties and injuries,” King Salman said in a cable to his Belgian counterpart, King Philippe, adding that “we strongly condemn these criminal acts.” He continued: “We stress the importance of international efforts to confront and eliminate this dangerous scourge which is condemned by all divine religions and international norms and conventions.”