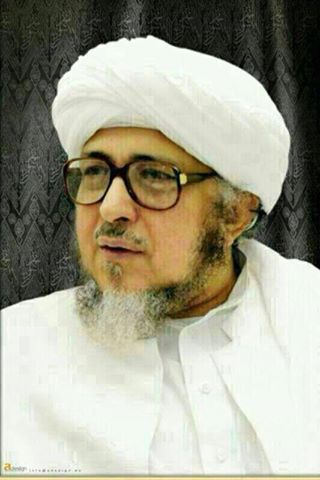 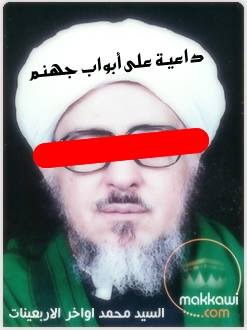 While the imperialist and anti-democracy backers of Saudi Arabia want to create and perpetuate dishonest Sunni-Shia binaries, the facts tell us that the Takfiri Wahabi Saudi regime is equally repressive of Sunnis and Shias.

Here is an example of a Sunni Sufi leader persecuted by Saudi regime which eventually lead to his loss of health and sad demise.

His name is Shaykh Muhammad Alawi al-Maliki (1944–2004). He was a prominent Sunni, Shadhili Islamic scholar from Saudi Arabia.

In 1979, Wahhabi extremist clerics issued a religious edict, or fatwa, declaring Sufi’s spiritual leader, Muhammad Alawi Malki, a nonbeliever. He was removed from his teaching position, banned from giving lessons at the Grand Mosque, where both his father and grandfather had taught, and interrogated by the religious police and the Interior Ministry. After Malki was later attacked by a throng of radicals incensed at his presence in the mosque, he could pray there only under armed guard.

Meanwhile, thousands of cassettes and booklets circulated calling Sufis “grave-lovers” and dangerous infidels who had to be stopped before they made a comeback. Their salons were raided, and those caught with Sufi literature were often arrested or jailed.

The tide finally turned in 2003 with some relaxation. But after prolonged time in prison and physical and emotional torture, he did not survive long and died in a a few months after being released. Inna lillah wa inna ilaihi rajioon.

Notes: From Washington Post and Wikipedia. The image below highlights how Sheikh Maliki was abused by Wahhabi takfiris.